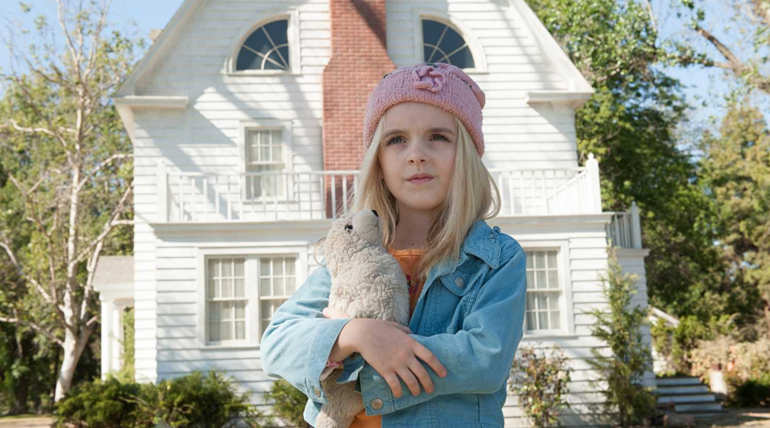 Child actress Mckenna Grace has been cast in the upcoming Annabelle sequel in the main lead role as a young daughter of Warrens and the target of the demonic doll in this part. Annabelle is a successful spin-off of the Conjuring Franchise and the upcoming sequel will be the sixth film in the Conjuring Universe.

The sequel is to be directed by the Gary Dauberman, the scriptwriter of the sensational horror film IT and the recent film The Nun. The film marks his debut as a director to be produced by James Wan and Peter Safran. Gary is currently writing for the sequel of the newly started successful franchise IT and will start the work of this new film soon.

Mckenna Grace has starred in several films like Gifted, I, Tonya, The Bad Seed and Designated Survivor and Netflix’s The Haunting Of Hill House. The little actress has been so famous after the release of the teaser of upcoming Superhero film Captain Marvel in which she plays the role of the young Carol Danvers.