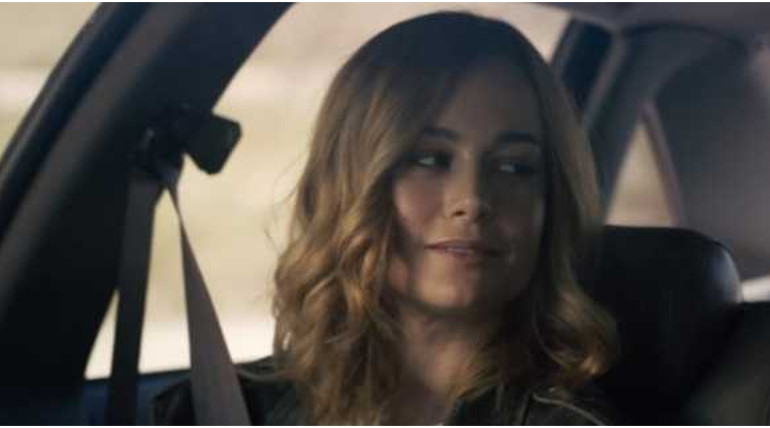 The trailer of the film Captain Marvel which released earlier this week got a worldwide reception and Marvel fans were excited seeing the unique superhero approach on the movie which has a lady superhero as lead titular for the first time in Marvel Cinematic Universe. The trailer received huge acclaims and record views for a debut super hero film. Apart from this kind of reception there also exists negative comments and troll on Captain Marvel in the online space.

Some of the social media users started commenting on the character and the way Brie Larson played on screen without smiling a little. But those critics didn’t have an idea when asked why a superhero when it comes to a woman should keep smiling and look pretty on screen.

A Twitter user shared a photoshopped image showing Tony stark, Doctor strange and Cap smiling with open mouth with their superhero suits on, in a funny way. This was a response to a page who shared the edited image of Brie in Captain Marvel suit smiling in some frames shown in the trailer.

Soon after these controversies, Brie Larson in her Instagram silenced the misogynistic critics by sharing those edited images of other Marvel superheroes in her story. This clearly said that a superhero when it comes to a lady doesn’t need to keep smiling on screen. To say precisely, in no way she is lesser capable of playing a powerful superhero that is proved with the kickass trailer showing Brie fit in the role of Carol aka Captain Marvel.

I agree, Captain Marvel needs to smile more, so she fits in with the rest of the universe pic.twitter.com/CAJ7MzUOxK

Oh no, this one accidentally DID fix the character pic.twitter.com/7jfijfiLh3