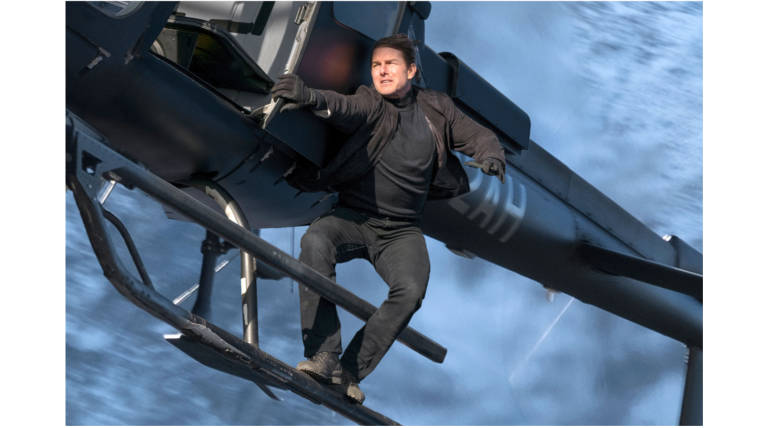 Here's What Henry Cavill, Simon Pegg, Rebecca Ferguson have to say about Tom

While the sixth part of Mission Impossible is all set to release worldwide on July 27, the lead stars of the movie interacted with a media, in which they spoke about Tom Cruise and his hard work for bringing more perfection for each sequence.

Superman Hanry Cavill is acting along with Tom cruise for the 1st time in the upcoming MI- Fallout and he seems to be most impressed on the actor. Henry explained his admiration towards Tom and said about his stunts most importantly the helicopter sequence. He was just in awe of the actor's stunt of hanging at the bottom of the flying helicopter and there are many other risky stunts like the hill climbing and similar sequences as said by Henry Cavill.

Talking with Simon Pegg, who acted in previous MI films always admires for Tom Cruise as he is seeing his dedication and performance from previous films and says that Tom never thinks about a stunt double for any kind of sequence. The lead actress Rebecca Ferguson made a funny note on Tom Cruise leg fracture that she never felt bad for that incident as she asked Tom not to do that stunt, but Tom risked it and got it as he deserves it. While she was speaking, Tom just surprised Rebecca by giving entry to the interview and both were happy seeing each other.