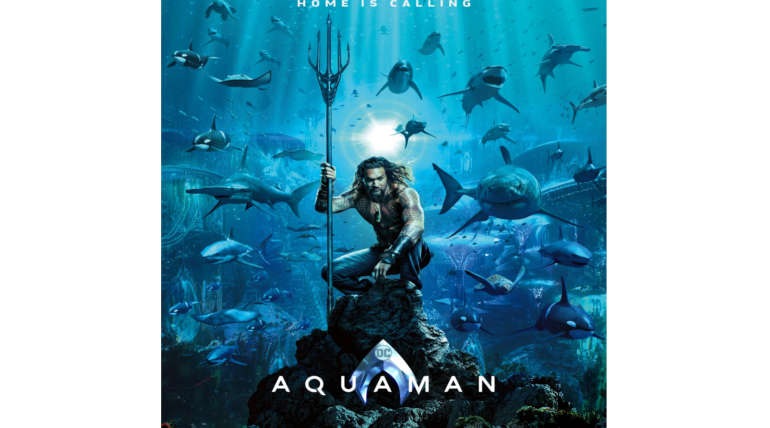 Recently released trailer of Aquaman has impressed the audience and promises a solid action superhero film after Wonder Woman from the DC Entertainment. After the failure of Justice League DC Comics looked dull and below par while the Aquaman character is built from the DC comics and director James Wan seems to have handled the movie with a different approach.

Apart from other superhero films, Aquaman gave a unique feel of making showing some scintillating sequences to make viewers anticipate for the film. James Wan is known for his horror films and the 7th instalment of the Fast and Furious franchise and has proved himself with continuous success. Fans are excited to witness a superhero film from the horror specialist and expecting a blockbuster product from the DC comics.

The movie is confirmed as a Christmas release.