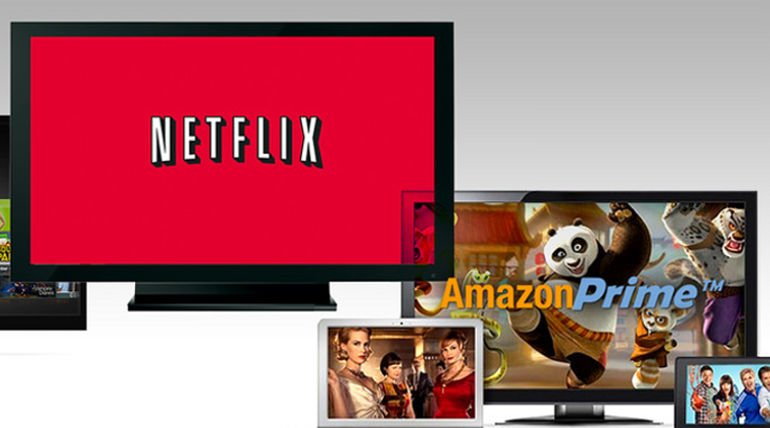 The Giants of Digital movie platform, Netflix and Amazon Prime are getting into a huge competition to grab the regional films and release it online as most of the films aren’t available online with good quality. Indian regional films have a lot of treasury pieces from the late 80’s and 90’s period that has a huge demand for digital rights more than television satellite rights now.

Both the platforms are growing in all remote countries while the UK and India market are rapidly peeking after the domestic US region. The main course of work for Netflix if the film production and launching films exclusively while the Prime Video just gets to release the movies that had a theatrical release and exclusive series screenings.

Currently, Netflix is the most used platform in the world market that has almost become the regular television in various countries and expanding their regional business in the worldwide market. Coming days will see a rise in the release of films in these online platforms and the users are excited to catch the hidden treasure among the films from various regions.

Movies have no boundaries to be enjoyed and celebrated without language barriers. Irrespective of the language of a film, cinema is celebrated all over the world with various film festivals and the recent growth of the digital platforms is making the people at various ends of the world to experience quality movies from other regions easily.