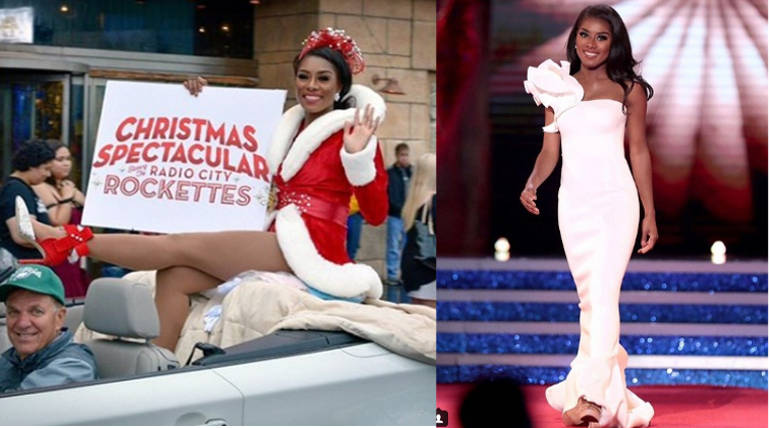 The Miss America 2019 event held on Sunday night and the New York girl Nia Imani Franklin bags the prestigious award from the pageant. It is the seventh time for New York to helm the Miss America girl and the Miss Connecticut, Bridget Oei won the first Runner-up title. The previous title holder Cara Mund handed over the award to the new winner of the 92nd Miss America Pageant which was called as Miss America 2.0.

The event held in Atlanta City, New Jersey and the judged this time replaced the swimsuit session by an interactive session with the contestants in which they asked about their goals in life, ambition after Miss America title is given was the questions asked by the judges.

Amidst of the complaints on America’s racial bias in ceremonies like the Oscars, Miss America and other top award functions, U.S. is making some good moves this year with multiple awards to the black people. Not sure whether it is a tackling move to avoid such complaints or a responsible reaction from the officials but the deserving talents getting such acclamations is a healthy thing to be celebrated.

The Winner Nia Imani Franklin got her master's degree in music composition from UNC School of the Arts and is a part of Lincoln Center Education in Manhattan after moving to New York. Nia said that she has New York grit and as a New Yorker she understands what it means to work hard. She also thanked her mom and dad who is a cancer survivor for supporting her to all extent.

Lauren, thank you so much for slaying my hair this week! You are an angel, and I am so glad to know you. Your words of encouragement mean more than you will ever know! I love you ???‍♀️??‍♀️ 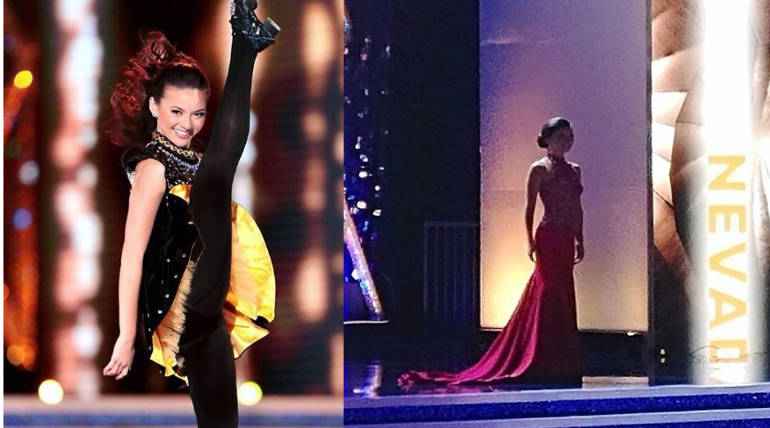