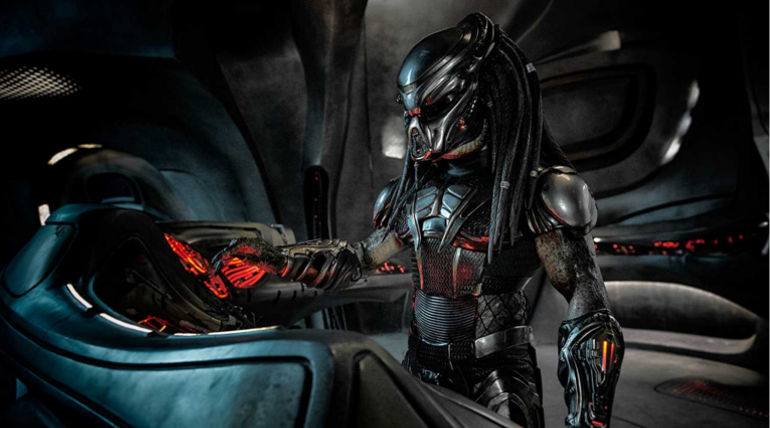 People’s favourite alien Predators are set to arrive in theatres this weekend while the last released trailer raising some expectations for the film, it was expected to be a popcorn entertainer, unlike the previous Predator films which were hardcore thrillers.

The film showed the predator in a slightly different look with expanded mouth and an altered metal head with the usual gigantic body. Meanwhile, the film was screened last week at the Toronto Film Festival and getting average reviews from the critics. Most of the reviews weren’t favourable for the film stating the dull treatment without sparking moments in the film.

Though the deadly aliens have a lot of fans around the world, the 31-year-old franchise cannot be easily satisfied by a weak script. A review stated that the black humour and fast-paced actions save the film to be a watchable affair currently stands with a 52% rating on Rotten Tomatoes.

The movie is produced by Davis Entertainment and released by 20th Century Fox on September 8, 2018. Shane Black is the director of the film starring Boyd Holbrook, Trevante Rhodes, Jacob Trembley and music by Henry Jackman which is much looked forward going by the impressive musical treatment in the trailer.