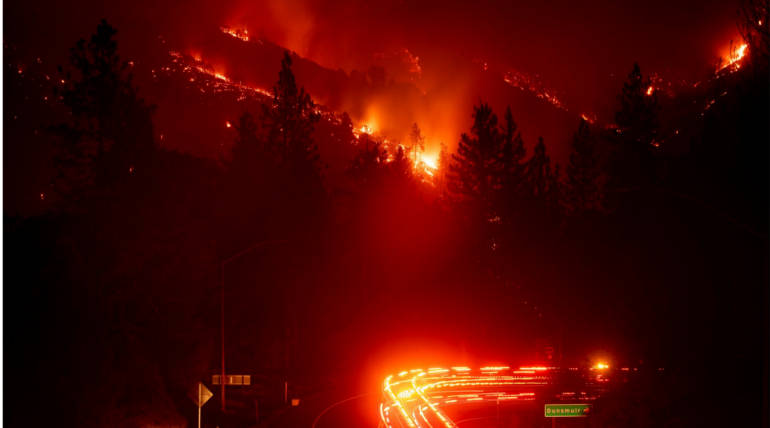 The wildfire that broke out in the Northern California’s Shasta-Trinity National Forest is causing heavy destructions in the forest areas. The fire started blazing on Wednesday and firefighters are trying hard for the past 2 days to control the fire while it is still burning down the delta and people around the region were terrified with the huge fires.

The fire has reportedly torched 15,000 acres by Thursday and caused 8 deaths which have been reported so far. It is considered as the most deadly fire on record dominating the Carr, Ferguson Fire nearer to this region which occurred a month earlier.

The blaze kept growing by the passing time and the people around the area were advised to evacuate to a safe place. More than 1,600 residents in the town of Dunsmuir are carrying on their evacuation process to safeguard them from the county fire until it resolves.

This week has seen 15 blazes across California and so far 3 major wildfires have hit California making it as the most destructive year in the record, while the fire is more fuelled by the old timber and drought affected pine forest. The major Highway across the county has been closed to avoid human casualties and the firefighters are working hard to get things under control. 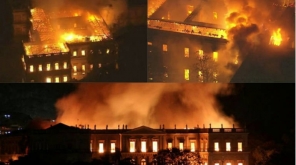