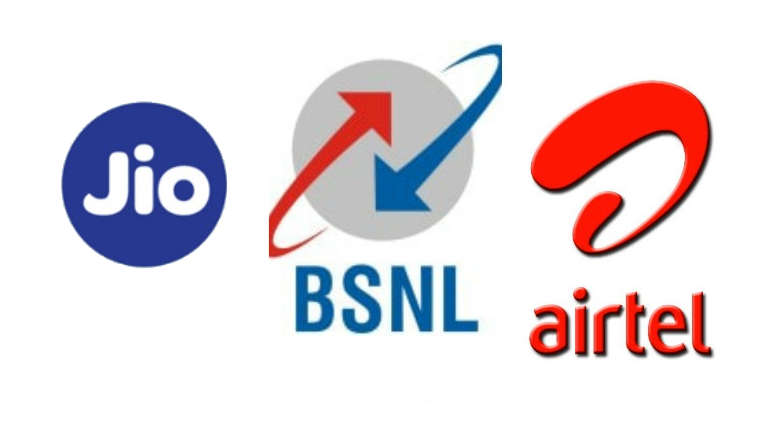 Since Airtel has offered 1 GB extra data, Reliance Jio announced on Tuesday about an extra 1.5 GB data per day for its prepaid customers who avail its new prepaid plans Rs. 149, Rs. 349, Rs. 399 and Rs. 499 in all the telecom circles but only for this month alone. Jio's offer claimed as "Double Dhamaka" is a great surprise for its prepaid subscribers and valid up to June 30 only.

What Is The Change In Data Limit?

In addition to these, discount offers are also provided for recharges through MyJio app and PhonePe wallet users.

To counter the efforts of Jio and Airtel, BSNL's new FIFA World Cup recharge was announced that provides 4 GB data per day for Rs.149 prepaid plan users in all telecom circles except Mumbai and Delhi and the plan starts from June 14 and ends on July 15 throughout this football world cup period. Although the daily data limit is more than that of Airtel and Jio's 149 plans, it fails to its rivals in providing SMS and unlimited voice calls like them. Anyhow, it would be a better option for huge data users for the next 30 days. 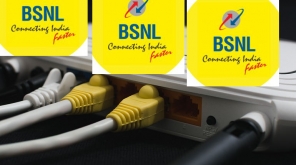