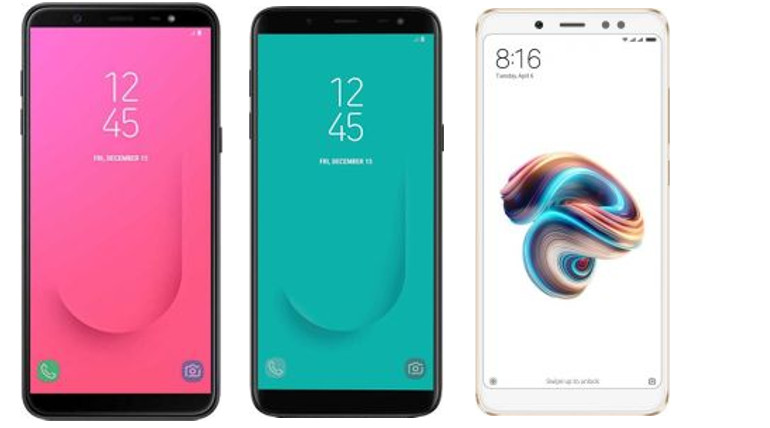 Irrespective of the price differences among the recently released smartphone Samsung and Xiaomi models Galaxy J8, J6 and Redmi Note 5 Pro, each model is unique in its own way and has a special feature to notice and the comparison is made clear for the new customers to make their choice according to their budget without any confusion. Comparison of major specifications is made such that those with the advanced features are on the top.

Users who needs mobile for a long time and for selfie lovers or for game lovers would choose Redmi Note 5 Pro as it would satisfy their requirement but its launch OS is outdated and he needs to update it.

Otherwise, if a person uses mobile for an only optimum time period but willing to upgrade himself to the latest features, then Galaxy J8 is the latest among these.

In case, if a person is more concerned about the budget price and looking for optimum specifications, then he would opt for Galaxy J6 as it is priced below Rs.15,000 among these three. 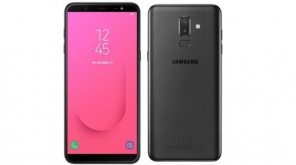 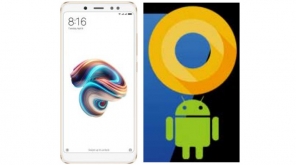 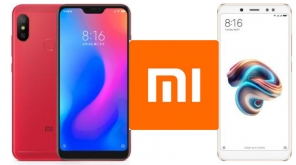 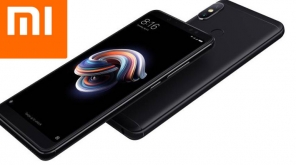