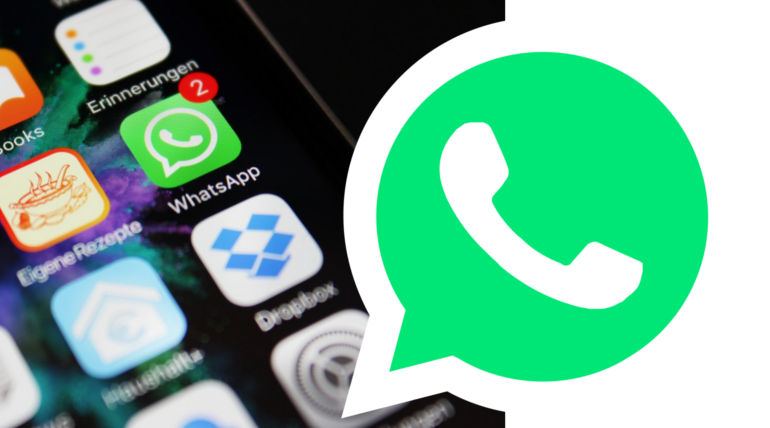 Misinformation spreading or Fake News has become common in social media particularly via WhatsApp. Users always have a doubt whether the received message is a fake one. In order to identify it, Whatsapp has an added feature that lets them know whether it is a forwarded message or the original one. This would make the senders think once before sending a forwarded message suspecting it to be a rumour.

To avail this feature, users shall have the latest version so that the label "Forwarded" shall be visible on the left top of the message. Also, there is no alternative and no option of avoiding the Labelling feature in WhatsApp.

What will be the impact?

People hereafter will not only read the labelled forwarded messages but also shall not consider reading the forwarded memes or spam links via Whatsapp. Original one-to-one messages can be filtered out easily from the bunch of messages in a WhatsApp group and also enables easy followup.

Whatsapp users can report for the spam and easily block the contact of a person who keeps on posting the forwarded messages in a group.

Indian Government was more concerned about the misuse of the platform badly using anti-social and anti-govt messages and upon noticing it to the WhatsApp, they replied earlier that the labelling feature was in testing phase and soon it will be implemented. As said before, WhatsApp new feature has been rolled out since Wednesday. 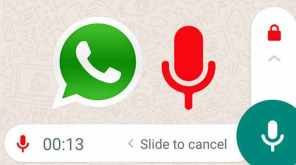 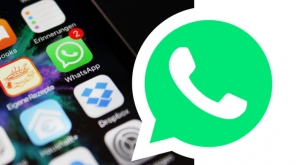 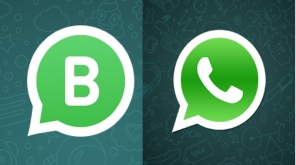 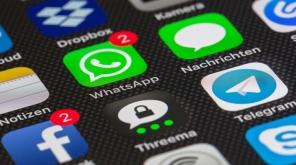