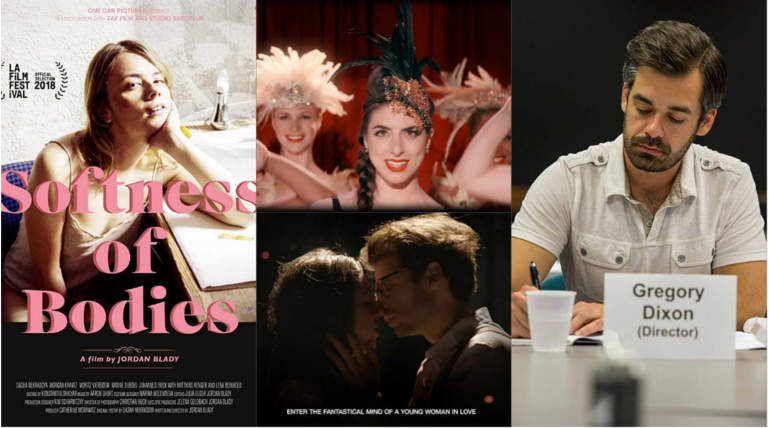 7 Hollywood Films to be screened at LA Film Festival – U.S. Competition held this weekThe LA film festival held in Los Angeles from September 20 to 28 is featuring a lot of International, documentary, short and feature films to be screened and the U.S. competition involves 7 films competing for the title. The Film festival is so important that it recommends the Oscar nominees for the short film category.

The category of U.S. competition has seven Hollywood films selected randomly by the quality of the interested film chose selectively and are judged by the panel members. It has six feature films and a short film contesting and all comes under the genres like comedy, romance, drama films dominating the festival.

The films that are contending in the specific category are listed below, while most of these films are having their first world screenings in Las Angeles, the makers are excited to see the reception for the film among the people and critics, as independent films have this kind of recognitions to be cherished for the work. 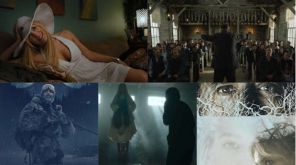