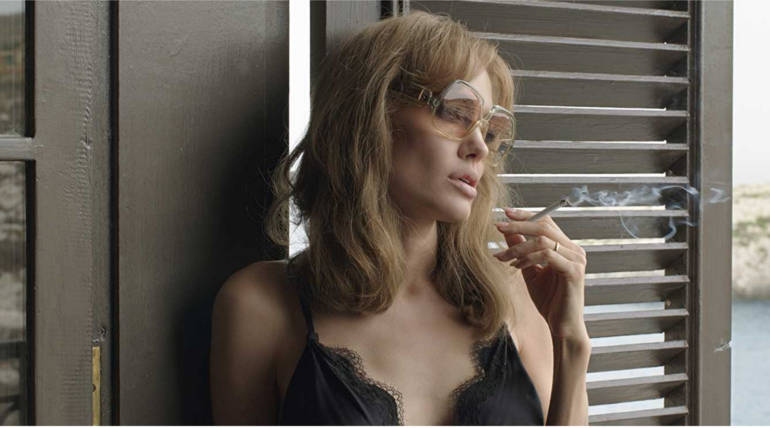 Angelina slowly healing after the break up with Brad Pitt long back , Image from By The Sea movie, Source - IMDB

Finally, the Hollywood superstar actress Angelina Jolie seems to have been recovering from the depression caused due to her break up with Brad Pitt exactly two years ago on this same day 2016. The couple filed divorce on the day and officially split after healthy relationship for two years as married couples and relationship for almost a decade.

After their separation, Jolie was driven into a peak of depression and as a single mom, she started looking after her six children. The couple battled for the custody after their divorce for a long time legally while all the kids' custody was given to the mother as they aren’t adults yet. Brad Pitt was only allowed to spend time children for scheduled meetings.

After a couple of years of being separated, Angelina’s mood reflected in her career as she wasn’t seen onscreen for a long time after directing biographical film First They Killed My Father. Now she seems to be coming back to her good old days according to sources close to her saying that the actress is getting into a good shape for which her children play a major role in her life.

The actress is seen with her children a lot of time nowadays where she seems to be spending a lot of time with them going to movies and shopping. She is all set to get back onscreen with more than a couple of films in her bag including the sequel of her action film Maleficent releasing by 2020. 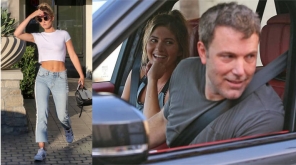