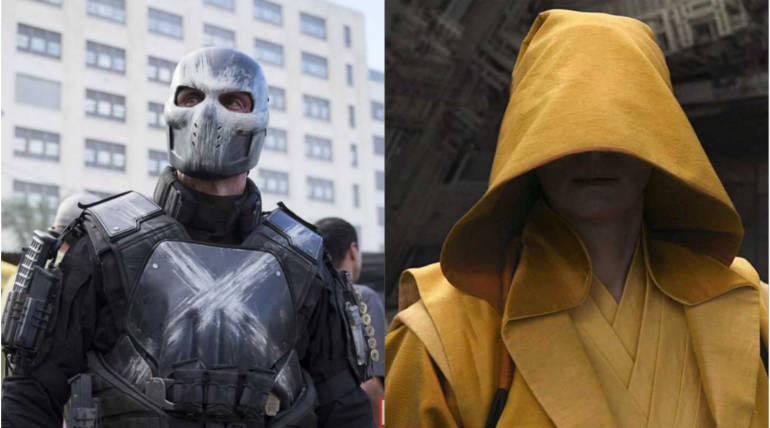 Each and every news bits about Avengers 4 is making the excitement peak up on the film which is undoubtedly the most awaited film on globe. The time travel factor gets stronger connect associated to the execution of end game theory of Doctor Strange. The recent news gives another chilling factor while the below news might result in some spoilers.

The screenwriters of the film, Christopher Markus and Stephen McFeely during their interactive session in Austin Film Festival said that the actress Tilda Swinton will be a part of the film. She will be reprising the role as the Ancient one for less screen time though she is dead in the previous film Doctor Strange. This indicates the usage of time travel, to revisit the past to Doctor Strange’s world for some matter.

Another confirmed news is that the actor Frank Grillo will also be seen in the film that he confirmed in the recently held UFC unlimited podcast. He said that the character will be making an appearance in Avengers 4, but in the flashback portion. Brock Rumlow a.k.a. Crossbones is the character played by him while the role killed by itself in Captain America: Civil War after being in the previous part Winter Soldier.

All these tit bits about the film makes us think that the upcoming Infinity War film will travel back to various parts of the history of Marvel Universe for the task of bringing back the world and destroying Thanos. What would they be doing at each time period? And what’s the matter with old Tony Stark and Bruce Banner along with Young Captain America in a single frame? All such questions make the anticipations rise for the film while fans are eagerly waiting for the title and announcements for Avengers 4. 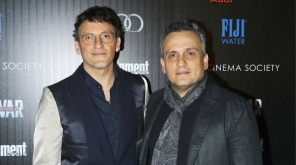