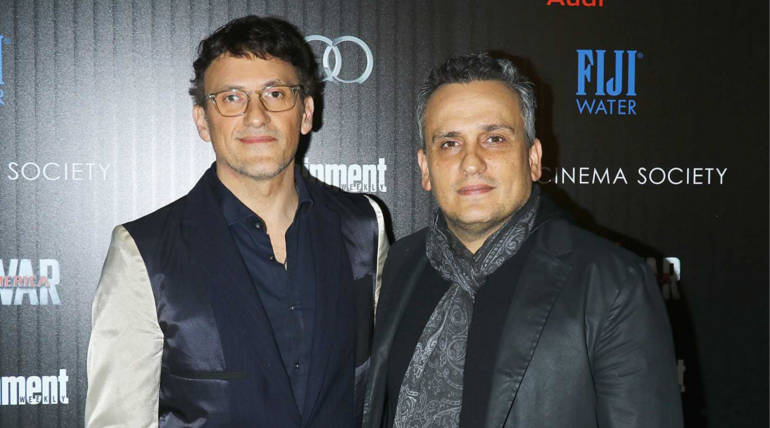 Undoubtedly the most expected film on globe Avengers 4 has completed its filming recently and the director duo of the film Russo Brothers announced it with a picture that drove fans into confusions again on Twitter.

After Infinity War ended with a high note, the filming of the project started soon without even announcing the title which made fans to keep thinking about possible titles of the film and the makers enjoyed it by posting some images that hint for the title then and there on Twitter.

Now Russo Brothers, as always have tweeted a photo that looked like a car headlight switched on that made no sense for the viewers but keep looking at it to find something out of it. Then it was figured out that the picture doesn’t have anything to say and the directors just confused the followers and made the wait for the title even harder.

While the shooting of the film was said to be over by a long time back, the film has undergone a reshoot and in an interview Mark Ruffalo revealed that the directors are shooting for alternate climaxes for the film in the reshoot as the team didn’t finalise an ending to make a solid impact for the audience.

Having spoken a lot about the theories of upcoming Avengers: Infinity War and the possible titles, now it is time for hearing some official updates about the film title. The next big thing to look forward is Captain Marvel in early summer 2018 which is expected to give a further more boost to the Avengers set to release on May 3, 2018.