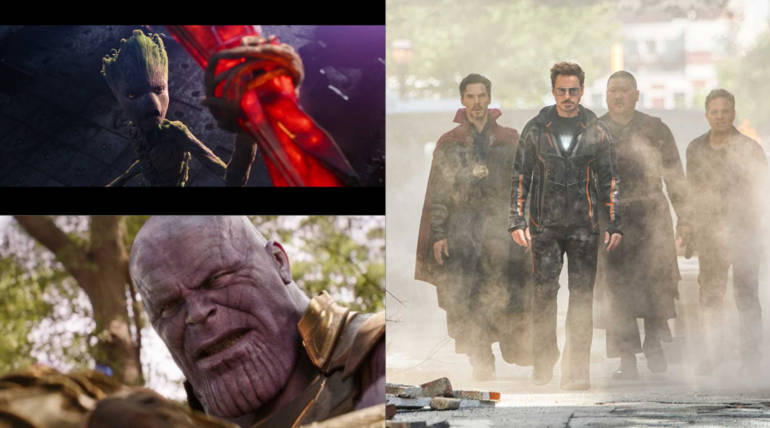 The Marvel Universe recent blockbuster film Infinity War is a dream come true film for the MCU and its fans worldwide as an ensemble cast of superheroes arrived together in a single film with more to be added in the upcoming sequel of Infinity War with a huge expectation. The movie released by summer 2018 and emerged as the biggest blockbuster of the year in the worldwide box office.

The recent record set by the Infinity War is that it crossed the collections of the 21 years old phenomenal film Titanic in the US domestic Box office and emerged as the fourth highest grossing film in the Domestic Box office. The movie grossed $678.8 million at the end of its theatrical run in the United States leaving Titanic at the fifth spot which collected $659 million (unadjusted for Inflation).

The record of top-grossing film in the US is currently held by the Star Wars: The Force Awakens by $936 million followed by the Avatar and Black Panther which made $760M and $700M respectively at the domestic box office. Black Panther is another surprise record holder of the year making big bucks along with huge critical acclamation allover the world.

The Infinity War movie also holds the No.4 spot in the worldwide box office collecting $2 billion, just a few million behind the Force Awakens movie. Top two spots were unbeatably held by Cameron’s global sensational films Avatar ($2.7 billion) and Titanic ($2.1 billion). The upcoming Infinity War film is the most expected film of recent times, expected to break the existing records that is a huge task unless another James Cameron film probably the Avatar sequel breaks to the No.1 position. 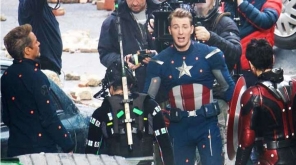