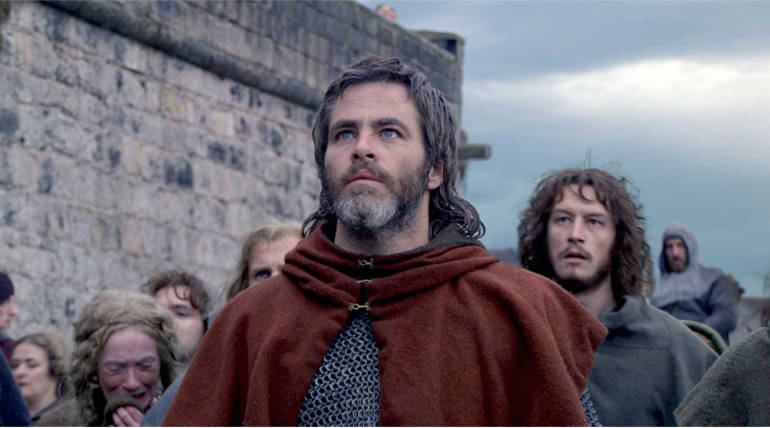 The trailer of upcoming historical action drama film Outlaw King packs a punch with promising content looking visually splendid. From the beginning to the end, it keeps chilling the spines with the way of treatment throughout the glimpse. Starting from'an action bonanza to the emotional touches, the story seems to hit at right chord with an engaging screenplay.

The movie says the real untold story of the Warrior and King of Scots,Robert the Bruce which took place in the year around 1300. He was a young warrior who fought for Scottish independence against England and won for the freedom of their country. The authenticity of a historical film shown in the trailer is expected to be seen in the film with grandeur visuals shot by Barry Ackroyd.

The film is directed by the promising director David Mackenzie who is well known for his film, Hell or High Water. Chris Pine portrays the role of King Robert, Florence Pugh as Elizabeth and Aaron Taylor as Lord of Douglas. Touted to have a limited theatrical release on November 9, 2018, the film is set to release in Netflix for the worldwide audience. It is about to have its first premiere in the Toronto Film Festival on September 6, 2018. 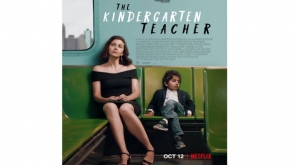 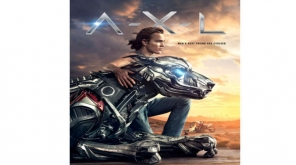