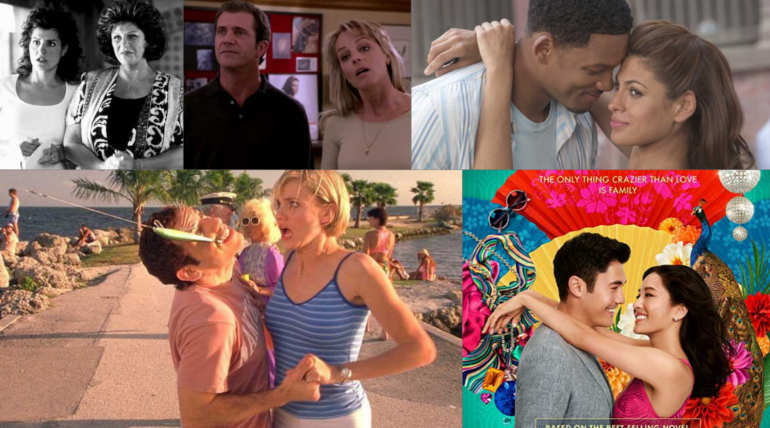 Rom-com is always a refreshing genre that chills the audience though it doesn’t have a wide base of audience due to the regionalised feelings and the need of gigantic factor for the audience while watching the film. Mainstream in Hollywood specifically belongs to the Superhero, Fantasy and Animation films while other movies have a limited reception from the audience of respective genres.

Apart from being a complete romantic drama, the Rom-com can rather be said as a guaranteed entertainment with light-hearted emotions. Though a lot of films come in this genre none of the films of this decade entered the list of films that set benchmarks at their time in box office while the recent sensational film Crazy Rich Asians broke into the coveted list.

The movie garnered huge acclamations from the critics and the audience, making successful affair at the box office collecting $150 million till now while it is still running at the box office maintaining great consistency despite new releases. It is currently standing at the 9th position in all-time top-grossing Rom-com films domestically and sure to climb up a few positions and grab a respective spot in the list. The movie has collected $38.5 million internationally and a total of $188.7 million globally with more markets is yet to release the film.