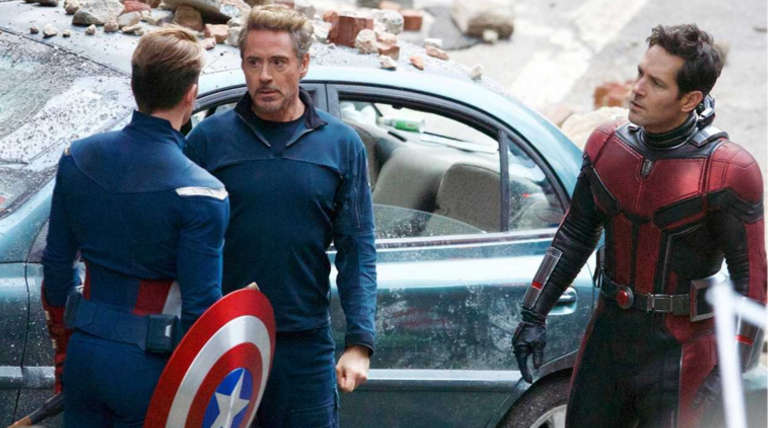 None of the Marvel fans would have forgotten the revelation of the Hulk actor Mark Ruffalo about the devastating twist ending of the Avengers: Infinity War during an interaction that took place months before the release of the film. Though people didn’t take it seriously and the video hasn’t reached many people, after the release of the film it started trending everywhere and was a surprise that Ruffalo revealed the secret before everyone.

The Hulk actor during his interaction in the Marvelists Podcast revealed some exciting stuff about the making of the next Avengers Infinity War film. When asked about the ongoing re-shoot of the film, he said that they went back to shoot the scenes that are not exactly a reshoot, but a lot of times they are shooting different endings for the film. This suggested that the Russo brothers are still in consideration with a lot of endings and yet to finalise one.

This is really an exhilarating stuff to know about the most anticipated film which is looked for the comeback of Avengers from the killer move of Thanos. It is already said that the Spiderman Tom Holland wasn’t said about the complete story of the film as he throws away spoilers everywhere and sucks at keeping secrets. To tackle all these leakages of the secrets, the makers are keeping the story of the film as a top secret that the story and ending of the film are known by none of the cast and crew except three people, the Russo brothers and Kevin Feige.

After the release of Marvel films, Captain Marvel and the Spiderman- Far from home, the untitled Avengers 4 film is set to the hit the screens on May 3, 2019, worldwide and expected to break all the existing records of Hollywood considering the hype on the film to know the endgame theory of Doctor Strange and how the world’s most powerful superhero team handle and destroy Thanos.