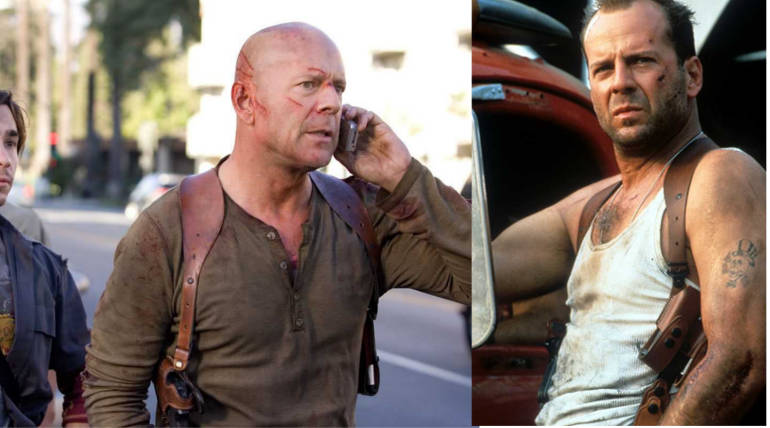 Die Hard is a blockbuster action franchise of Hollywood starring Bruce Willis and the first film began based on the novel, ‘Nothing Lasts Forever’ written by Roderick Thorp in 1988. The film started with a great reception from the audience worldwide and created a big market for the franchise after successful sequels in the series.

The recent update on the film is that the movie is titled as McClane, the character name of Bruce Willis playing as American Police Detective in the film. The sixth part of the film was initially titled as Die Hard: Year One, the recent announcement made by the director of the film reveals it to be a possible send off for John McClane. Len Wiseman who directed the 4th part of the series is also directing this upcoming sequel.

The Producer of the film, Lorenzo di Bonaventura said that they want the audience to get invested on John McClane more than ever before and so will be the film, McClane. He also confirmed that the film explores McClane in his 20s and will prominently focus on the 60s version with a strong plotline.

Bruce Willis is currently working for his film Glass directed by M. Night Shyamalan meanwhile, the post-production of the Die Hard film is carried on. While it is impossible to reveal about the film early, they said finished by saying that “Die Hard is not another Christmas movie!” raising the curiosity for the fans. 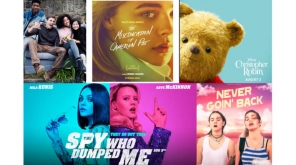