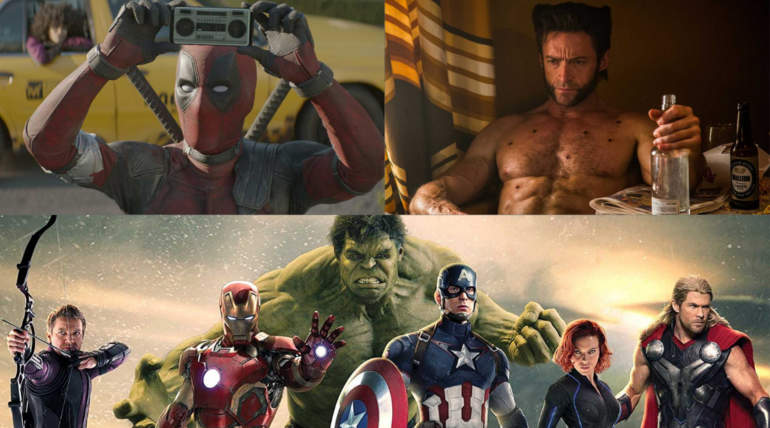 After the acquisition of the 21st Century Fox by the Disney, rumors started exploding about the possible merger of X-Men superheroes and Deadpool with the Marvel Cinematic Universe films as fans were excited to see their favorite heroes exploding all in one frame making a powerful impact.

Though there hasn’t been any official update regarding this matter, now CEO of Disney Bob Iger opened up about the rumors in a positive way. He said that the deal has been closed with Fox Studios while the merger idea of an additional MCU merger hasn’t been finalized yet, but surely there would be a possibility of what people expect in the coming movies of Marvel.

Earlier Spiderman wasn’t been a part of the MCU films as the rights of the superhero was with Sony but later a deal was signed and a new Spidey was brought to MCU through the Captain America: Civil War and also played a solo Marvel film Homecoming and secured as people’s favorite hero through Avengers: Infinity War.

The statement of Bob has definitely given a boost for the fans for seeing X-Men and Avengers on the same screen and it is known that the phase 3 merger of MCU is already under talks, the new phase will start soon after the end of next three MCU films – Infinity War sequel, Captain Marvel and Spiderman: Far from home. Marvel has never failed to excite the audience to the core at each moment and fans are expecting the same level of surprises in this merger too. 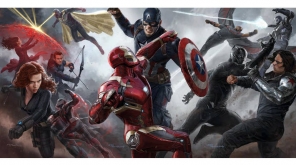