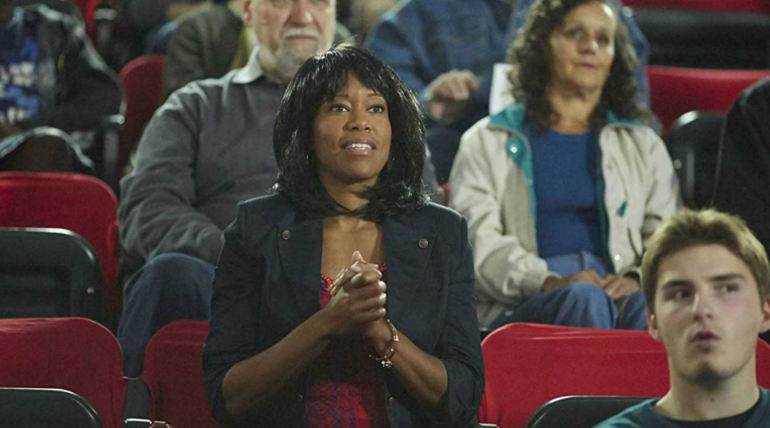 Actress Regina King who recently won an Emmy award for her role in the series Seven Seconds is all set to get her first Oscar nomination for her much-acclaimed role in the upcoming film If Beale Street Could Talk. Regina is getting anonymous praises for her supporting role as Sharon Rivers in the romantic crime drama and expected to break into coveted Academy nominations for the first time in her career.

Olivia Colman was the one who remained as the most favourable contender for winning an Oscar this time under Best Supporting Actress category while her role in the film The Favourite is said to be categorised as the lead actress. This, in turn, made King top the predictions for the best-supporting actress in the Academy. Her character in the film is a supportive mother of the lead actress KiKi Layneï¿½(Tish Rivers) struggling to prove her fiancï¿½e as innocent who is convicted.

In the last four years, King has won three Emmy Awards and now this most acclaimed possible Oscar nomination can earn her the deserved recognition for her talent. The actress is getting promising reports from the Toronto Film Festival screenings and is sure to get a similar response from the audience after theatrical release.ï¿½ 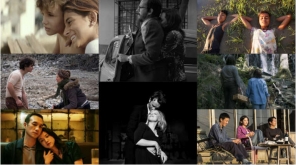 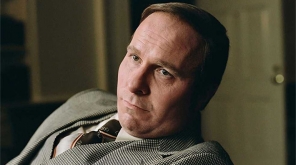