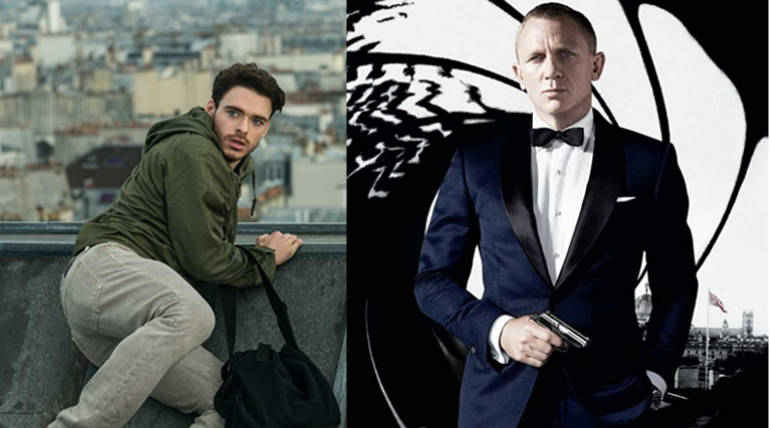 Daniel Craig will be bidding farewell to the role of the Intelligent Field Agent James Bond with his upcoming film which is tentatively titled as Bond 25. The actor is playing the world famous detective role for the past 12 years starting from the film Casino Royale in 2006. After a series of successful Bond films as always, the actor is retiring from the role after the upcoming Bond 25 which is yet to go on floors.

The recent update is that actor Richard Madden who was seen in the films Ibiza, Bastille Day is in talks to take over the much-followed role of century James Bond. The actor was famous for his roles in Game of Thrones and the recent Television series Bodyguard after which he rose to a stardom becoming famous with his acclaimed roles in the series.

The 32-aged actor is playing supporting roles in Hollywood for the past 2 decades in series and films and has gained a respective place in the industry with his off-late series roles. Now the current strong buzz on the actor’s meeting with Barbara Broccoli, the executive producer of Eon Productions made him hit the headlines for the much-anticipated replacement for the James Bond role.

If this rumoured news happens, no doubt the actor is going to get his big break in Hollywood with the superstar role. Bond 25 is currently under pre-production and will go on floors next year. The film which was about to hit the screens by the end of 2019 was delayed due to the change of director and pushed to February 2020. Cary Fukunaga is roped in to helm the project after Danny Boyle opted out from directing the project due to creative differences. 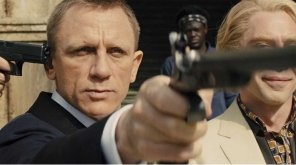