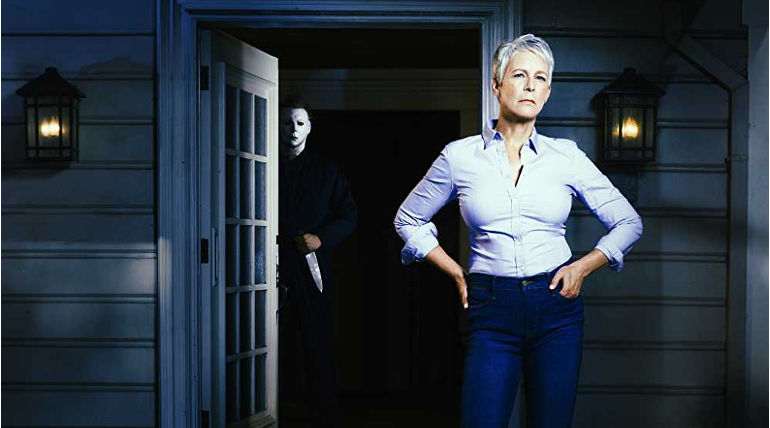 The reviews for the Halloween reboot film is out on the net and it is messed between good and bad film as the ratings ranged between 2 to 4 stars out of five. The reviews have been extremely favourable or very poor without letting the people judge about the film.

While most of the reviews stated the film as it is predictable throughout and humour is one element that kind of made it watchable, some reviews said that it is one of the best Halloween films. The expectations on the film seem to have influenced the reactions on the film more than it should be. Geoffrey Macnab quoted that it is wrong to expect the latest version to explain the riddle of Mayers.

The motive of the film to frighten the audience is kind of achieved by the film, as it is terrifying is the used in many reviews though negative elements were pointed out. With a usual successful template, it looks like the Halloween reboot has satisfied the fans hitting the right expectations while over expectations didn’t seem to be met by the film.

Chris Evangelista mentioned that the audience who are longing for the latest film to rival the original film will get disappointed while the movie has its raw elements and the 40 years old sequel has some cheaper thrills. The main character Michael Myers is at last back to the place where he belongs, with a decent form.

The Audience response was as mixed as the critics which are seen through the online reactions. Most of the fans felt that the ending of the film was so underwhelming for such a big franchise and it disappointed without an impactful climax. Having made with a budget of $10 million, it will cover the production cost at the opening day of release itself.

Irrespective of the reactions, the film is sure to emerge successful at the box office with its opening weekend. Early predictions reveal that the movie will open with a minimum of $50 million at the domestic market and might go up to $70 million which will make the film, the highest grossing part of the franchise with just 3 days of its run. 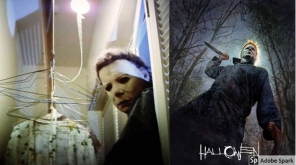