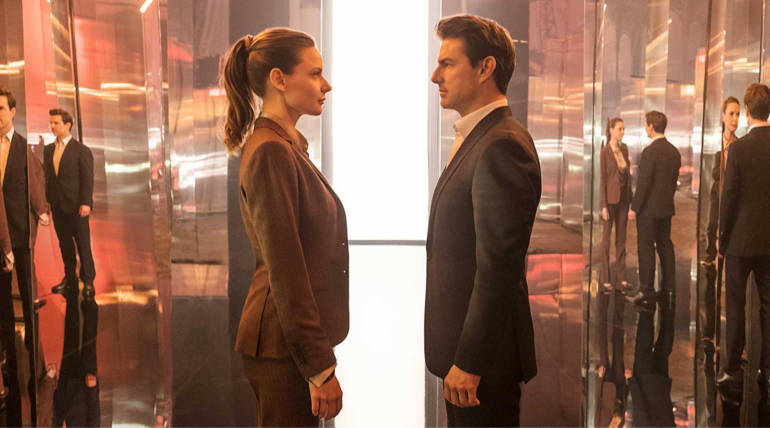 The movie made $77.3 million for the weekend box office in China with a $28 million opening day on Friday which are the best opening figures for the franchise in the Middle Kingdom. The movie gets wide critical acclamation with an apt box office reception worldwide while it posted $89 million in the International box office for the weekend.

The fallout came back to the No:1 position for the weekend worldwide box office with the help of China release while the total overseas collection of the film stands at $443 million. It is sure to emerge as the highest grossing film for the series while the rest is up to the performance of the film coming days.ï¿½

The movie grossed more than $200 million in the domestic box office and the worldwide total stands at $650 million so far. Meanwhile, there is no big competition coming from the Hollywood in next weeks, only a few domestic movies are yet to release in China on September 7. With such a solo Hollywood run in coming days, the movie is expected to make big bucks in the Chinese Box office.ï¿½