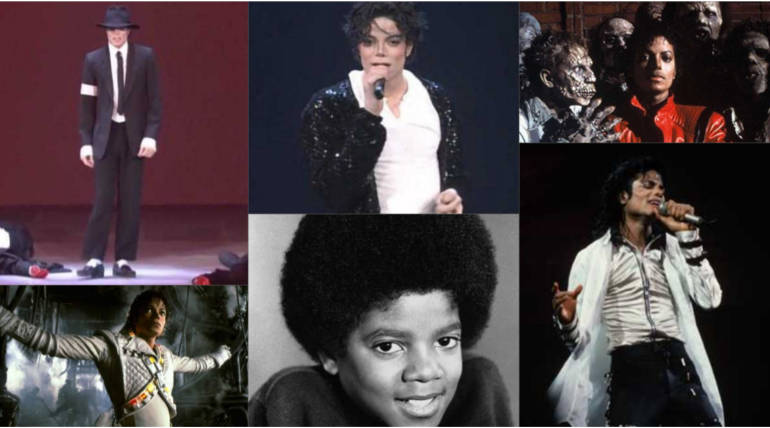 The Musical legend who has an ocean of fans through the corners of world who worship him even after his death as their demigod and master of music and dance turns 60 today and its been 9 years since he left the world on June 25, 2009, the day when fans were under grief and couldn’t believe that their musical God has gone. He introduced the new pop culture in music with his style and re-defined the musical world with a huge fan base across the world. His dance moves were the highlight that makes fans go crazy on him with the gravity-defying moves.

He started his career with Motown Records in 1971 and became a music icon in 1980’s with his completely dominating pop music that made people pour love on him. His album ‘Thriller’ broke all the racial barriers at that time and emerged as a huge hit and still the all-time best-selling album in the world with 66 million copies globally. He was known for his new dance moves that he named as robot and moonwalk that is still a trendsetting movement in dance.

Michael Jackson was one person who was inducted both in Dance and Songwriters Hall of Fame and achieved Guinness World Record as Most Successful Entertainer of All Time. He also won 13 Grammy awards and Lifetime Achievement Award from Grammy for entertaining people with quality music and live shows throughout his life.

Some of his early acclaimed albums in his career to mention are Dangerous, HIStory: Past, Present and Future, Book I, Invincible, Thriller, Music & Me and also that ‘Got to Be There’ is his debut studio album that made him as a promising and emerging star in music. He grew as the most influenced musical icon in the world completely with his talent and earned devoting fanbase around the globe. No musician, singers can avoid his influence in the pop music as he has set his bars high in the popular music culture.

The legend may have died long ago, but his musical command over the people and musical world is irreplaceable for ages and the fanbase can never be destructed as his music is still so fresh and inspiring to hear after decades of release. For many more upcoming decades, it is of no doubt that his music will still stand as an inspiration for budding music artists and music lovers.