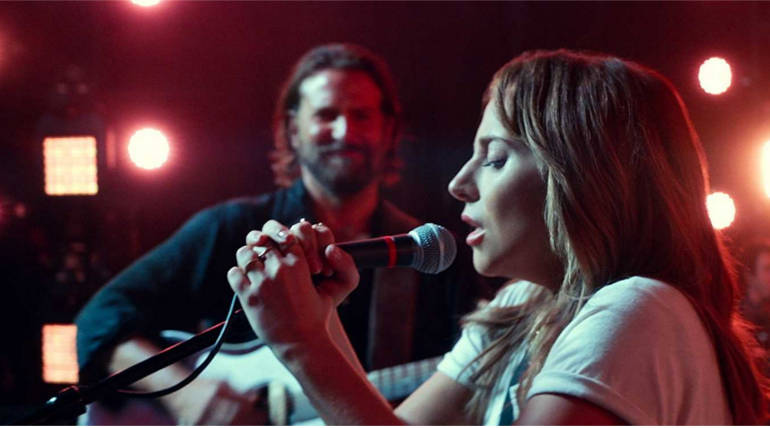 The Oscar race is getting tougher with each film screening as there are already a bunch of films for the best picture category to compete followed by the director and other award categories. Among the films which are set to dominate with nominations, Bradley Cooper and Lady Gaga starrer A Star is Born is a favourite contender to make it to the maximum list.

Among that Lady Gaga has an edge of a chance to get 3 nominations in the single award night with her songs and performance. The film is campaigning for the Best Original Song of the year and the team is sending 3 of its songs to the Academy for nomination test. The rule is only 2 songs from the same film can be nominated in the category and Warner Bros have submitted 3 songs to push the chance.

The songs â€œShallowâ€, â€œIâ€™ll Never Love Againâ€ and â€œAlways Remember Us This Wayâ€ are those songs for which Lady Gaga featured all the songs along with writing credit. If at all two songs receive nominations in the prestigious award function, Lady Gag is already a top contender to receive a nomination for her acting in the Best Actress Category.

If this expected thing happens, itâ€™ll be the happiest moment for the fans of the film and the actress herself to get her triple Academy nomination. The film is directed by actor Bradley Cooper marking his directorial debut and running successfully worldwide, collecting more than $200 million at the global box office. The fourth adaptation of musical romance drama has already stolen the audience heart along with box office money and set to steal the Golden Knight too.