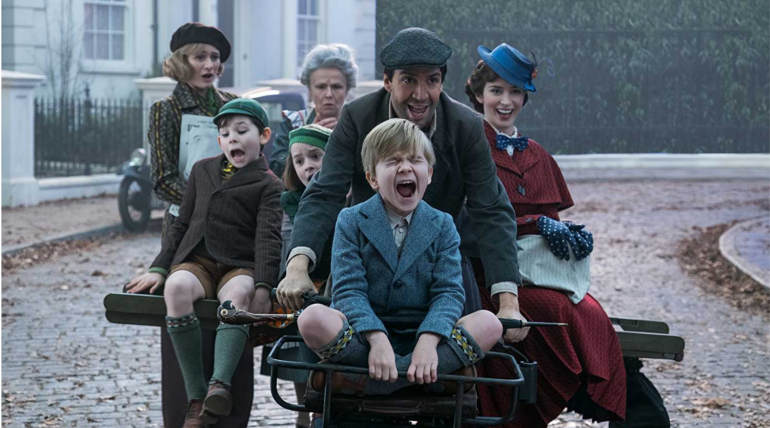 The Musical Fantasy film Marry Poppins is a blockbuster people’s favourite film of the last century and also critically well-acclaimed film which released in 1964. The sequel Marry Poppins Returns trailer released and impressed the viewers with a delighted fantasy story and the ecstatic visuals of Disney that reminds its trademark visual effects on screen.

The film follows the same line as the prequel where Poppins, the nanny returns to the family of Jane and Michael Banks after the family faces a tragedy. The ever-young fantasy character Poppins looks pretty on screen without ageing while the Michael Banks and Jane Banks grew old from the younger characters in the 1954 film and roles the respective role were played by Ben Whishaw and Emily Mortimer.

The trailer marked a successful entry of Marry Poppins after half a century gap with enough elements to excite the audience of this generation, probably the grandchildren of the audience of original Mary Poppins. The movie marks as the longest gap took by a sequel to follow the original film release and the upcoming film is set to hit the screens for the Christmas Weekend by December 19, 2018.