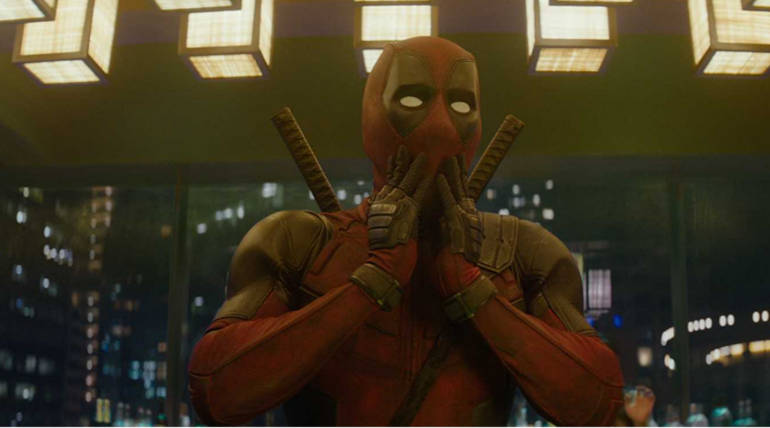 20th Century Fox is planning a surprise release for the fans as a quick move by making a new deadpool movie hit screens this Christmas. Before speaking about the details, it is fair to clear about the other fox release earlier planned for the Christmas weekend. Alita of Fox which was earlier scheduled for Christmas release has been reportedly moved to February 2019.

Right after the release of the Dark Phoenix trailer, the X-men movie’s release date also moved from the initial plans and now it is expected to hit screens only by summer 2019 and the negative response for the trailer is one main reason for the big decision to make a positive impression with the next set of promos.

The latest highly anticipated buzz is the possible Deadpool film for the Christmas weekend and the postponement news of Alita once again confirms the superhero movie release. According to sources, Fox Studios is planning to release the PG-13 rated version of the summer blockbuster Deadpool 2 to entertain the below 18 audiences as the R-Rated stuff was meant for adults in the previous release.

It is known that Disney is taking over the Fox franchise by the mid of 2019 and before that the studio might make this move as their farewell film and it would be interesting in the coming days to see the PG-13 franchise lead the R-Rated Deadpool franchise and whether if any changes occur in the upcoming films.

The news of the Christmas Deadpool 2 (PG-13) version is once again confirmed by the recent tweet of Ryan Reynolds hinting the fans with a picture showing the Deadpool with Santa hat and reading a Children’s storybook for Fred Savage and captioned the tweet with “Thoughts?”