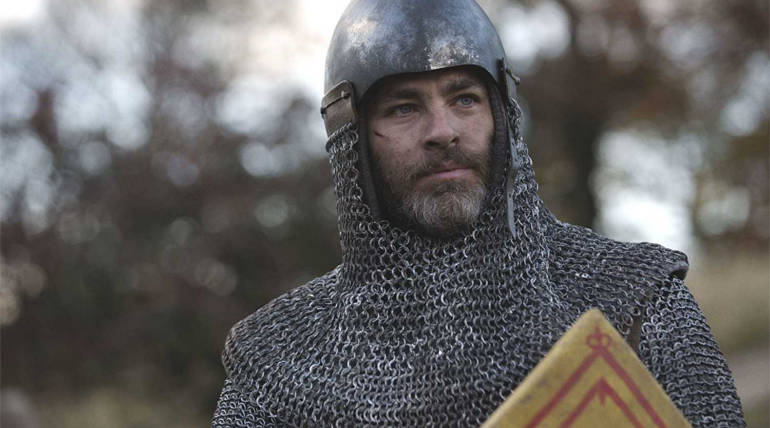 Outlaw King to be trimmed by 20 minutes after its TIFF Screening Reports , Image Source - IMDB

The upcoming historical drama of Netflix, Outlaw King was recently screened in the Toronto International Film Festival and got mixed reports most of them stating the duration of the films as a negative point and the film lags at various points making it a bit lengthy and draggy.

Though the nude scenes of Chris Pine made some missed reactions among the audience, Outlaw King was praised for its cinematic grandeur and the intensity in the story spanning for a short duration that is shown in a lengthy way in the film.

After hearing the reports, the director of the film David Mackenzie has decided to cut off 20 minutes from the movie to make it more engaging. The details of the scenes to be trimmed are not yet revealed and the final release copy is expected to float around 2 hours.

More comments were raised in the social media that the brand Brave Heart is what giving the high popularity gained by the film Outlaw King and if at all Die hard wasn’t so successful, this film would have never existed.

The movie is about the real story of Robert the Bruce, the Scotish King and his epic battle. While Chris Pine is receiving appreciations from all corners of the screenings for his character portrayal, it marks the reunion of the director and actor after their previous great film Hell or High Water. 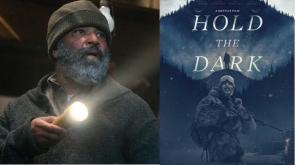 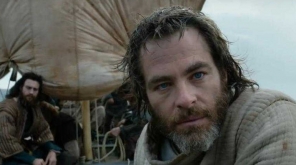