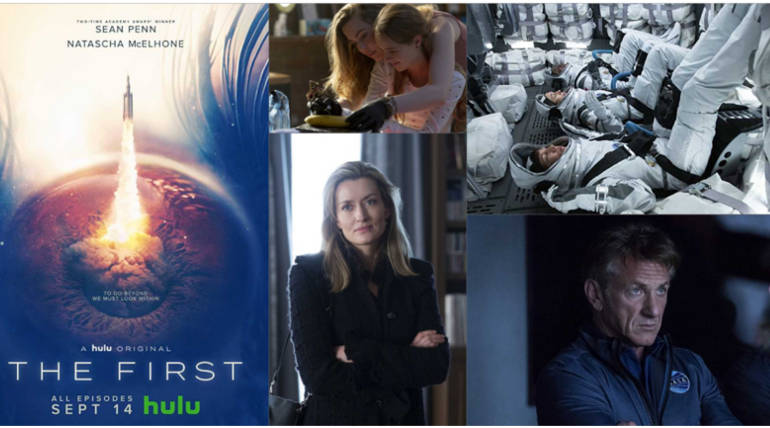 The upcoming Hulu Web series First man focuses on the life of astronauts and their family who risk their lives for the first ever journey to Mars to find the possibility of living sources in the planet. The trailer of the series looks world class with all needed elements for a complete thriller in this American-British Drama series.

The trailer showed that it is not only about the astronauts or the mission to Mars, but the complete story behind the mission saying about the emotional background of each astronaut entering the mission. The responsibility of 8 billion people seems to be lying on the astronauts suggesting the huge stack of the film and how it is going to offer a marvellous experience.

The First stars the two times Academy Award Winning Actor Sean Penn and Natasha McElhone created by Beau Willimon. The series consists of 8 episodes and all of those are releasing on September 14. Hulu is telecasting the originals while it can be watched through Channel 4 in British Television Network. The Trailer of the series already made some buzz around the big release and expecting a good reception from the audience.