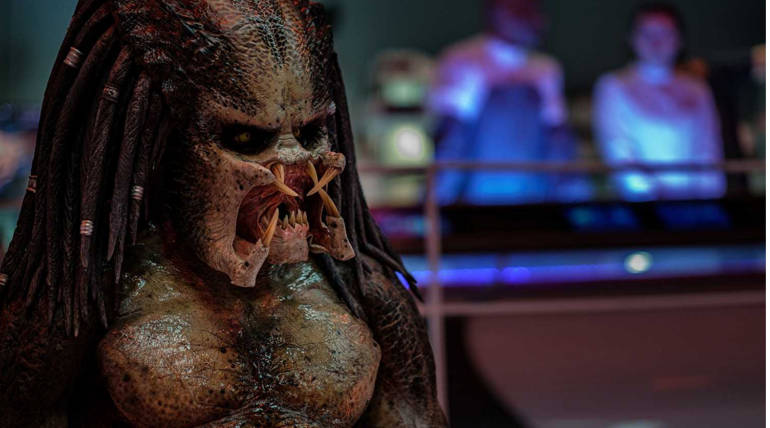 Hollywood’s most loved alien Predator saw its recent development with the film The Predator a sequel in the Predator franchise and was expected more for the action packed thriller. But earlt reviews were bad for the film not standing upto the expectations and failing to impress the predator fans and movie audience.

The movie got a good opening with $24 million in the 1st weekend at domestic box office pushing behind the recently released sensational horror sequel The Nun. The much-anticipated horror film also was a critically let down film bringing down the collections below the projections calculated with the expectations around the film.

The Predator collected around $60 million for the opening weekend in the global box office and with such a word of mouth, it is hard for the film to generate some profit from the landing cost while the budget of the movie stands at $88 million for production.

Apart from the first released Predator film in 1987, the sequels of the series didn’t impress the audience and fall short of the long-standing cult classic film starring Arnold Schwarzenegger directed by John McTiernan. That is the only film which is saving the franchise stay on top even after the continuous failure of the sequels. 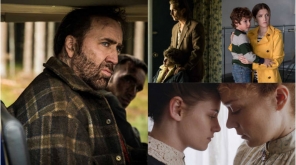 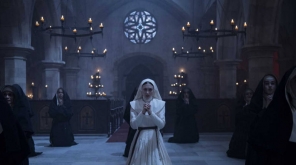