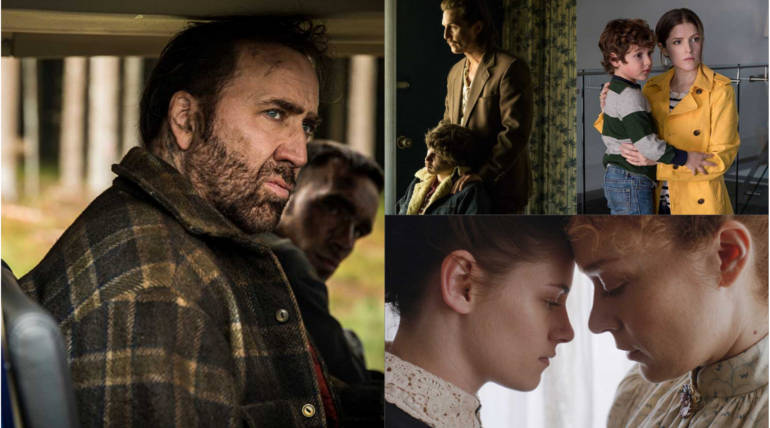 Almost a dozen films released this weekend in Hollywood box office among which a handful of five films are notable that got some attention among the critics and audience. Even though most of the films didn’t get a good reception on its premieres and the first day as the reviews stuck with a negative word of mouth all over that leaves the older movies to get an extended period theatrical run.

Apart from all the small time releases one which film which seems to make it worth the time of watching for the audience is Mandy which is directed Panos Cosmatos and the lead role played by Nicholas Cage in this action thriller film with a horror treatment. The movie is getting a major positive response and applauses for the neatly sculpted screenplay and making.

Another movie is the Lizzie which is much talked about in the past days after it got mixed reviews and word of mouth from the audience after screening at the Sundance Film Festival earlier this year. It is based on a real story of a mysterious murder case said in a romantic thriller genre. Adding to the list the movies White Boy Rick and A Simple Favour have managed to get an average critical reception.

Rest of the films didn’t seem to have made it to the expected list while the big expected film The Predator has been roasted by the critics as a baseless film and a weekly made sequel to the long-lasting cult film Predator. 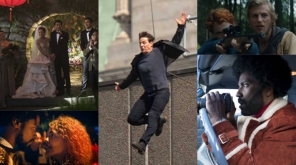 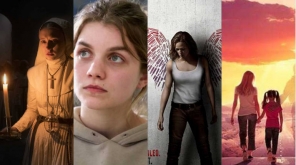