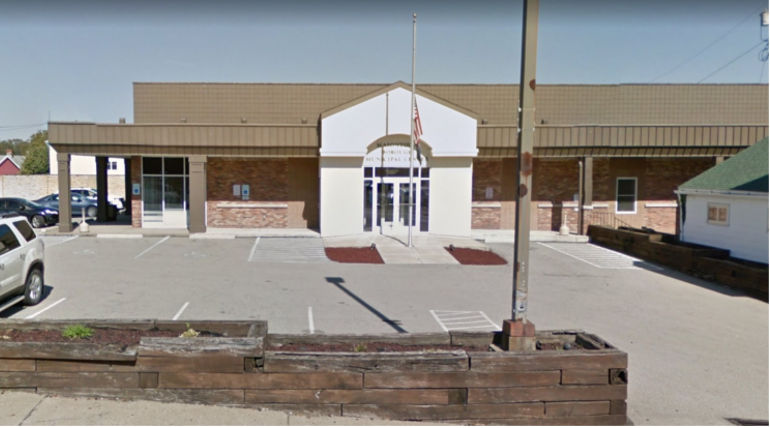 The Magistrate office in Masontown of Southern Pennsylvania witnessed an open fire from a gunman on Wednesday around 2 pm that injured four people including a police officer. The suspect was shot dead by a police officer on spot and investigations were carried out on the cause of the incident and to know about the shooter. Apparently, no deaths were reported from the shooting spot.

The gunman reportedly entered the Municipal building and began shooting randomly and there are mixed emotions at that moment said the police Chief Dave Hromada Jr. Attorney Eric Randolph said that the suspect entered the courtroom after several gun fires outside and soon left.

The suspect who fired at the people was previously charged with some cases for aggravated assault, strangulation and terroristic threats while his hearing before Judge Daniel Shimshock was scheduled on that day’s afternoon. Todd, a witness from the spot said that he saw the shooter chasing a woman shooting at her as the target and also at other people randomly.

The woman was shot at her hand and Todd tied it with his belt to stop bleeding at the moment while along with other three victims who got gun wounds were treated and are on the safe side without fatal danger said the medical team. Further investigations are carried out by the Pennsylvania District Police on the incident that shook Masontown for a moment. 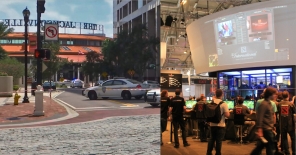 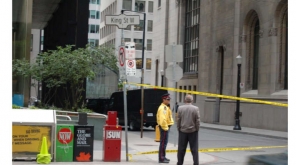 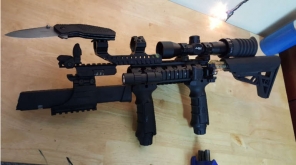