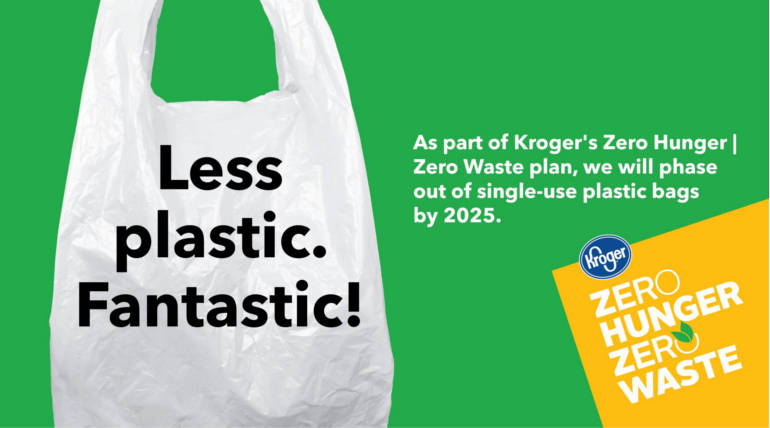 The largest supermarket chain in the US, Kroger announces to phase out of the single-use plastic bags that are considered as a threat to the environment. The company promises to quit the usage of single-use plastic bags completely by 2025 under their Zero Hunger | Zero Waste commitment, throughout its chain consisting of 2,800 stores in the United States.

The usage of plastic bags is increasing day by day and a survey says that every year, over 100 billion plastic bags are thrown away in the US. Among the single-use plastics, these plastic bags are the fifth most used plastic that affects the environment in a major way. The Chairman and CEO of Kroger, Rodney McMullen said: "It's a bold move that will better protect our planet for future generations." Kroger has been initiating a major contribution against the cause of environmental hazards on the track of diverting the 90% of plastic wastes from landfill by 2020.

Also, they sent large amounts of safe nutritious food to local food banks and pantries in 2017 providing 325 million meals to the needy families. They are already working on shifting newly designed milk jugs in their dairy plants which 10% less plastic.Their commitment to remove single-use plastic from all their stores across the nation is destined to be accomplished by 2025. The company serves more than nine million customers daily through digital shopping platform and around 2800 retail stores under their banner.

The initiative from Kroger to control the plastic waste is a major contribution to Environment that inspires other business chains to think about such a great idea for sake of a healthy environment.The usage of single-use plastic can be completely ditched only by cutting-off the resource through which it is distributed. The retail Chains are one such resource to make the plastic bags reach people and hence it is their responsibility to follow the movement initiated by the Kroger. It also relies on the consumers to fulfil their part by avoiding the single-use plastic and using reusable bags by practising it on regular basis. 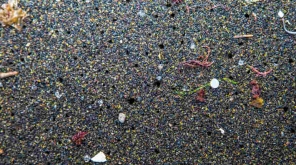 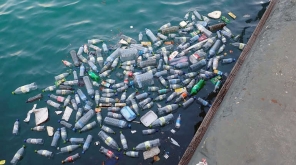 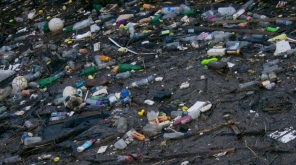