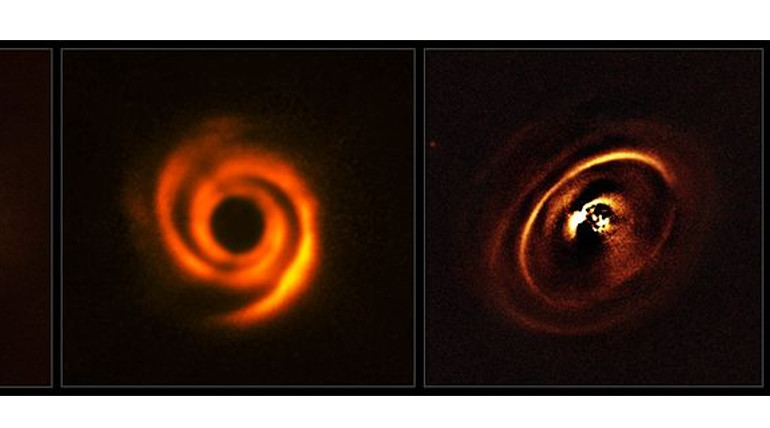 According to the recent study published in an Astronomy journal, a Young Exoplanet that is expected to be about 6 million years old has been discovered by a powerful telescope in Chile in South America. The exoplanet named as PDS 70b has a mass equal to that of many Jupiters is orbiting around the star PDS 70 in a gaseous disk and the star is actually located at a distance of 370 light years from the Earth.

Scientists estimated the mass of the planet by derivation using its brightness and age. Similar to Jupiter, the planet is mostly made of gases and has a temperature of about 1000 deg.C. On further analysis, the atmosphere of the new exoplanet consisted of clouds that consists of iron, potassium chloride, sodium sulfate and other ingredients and the literal meaning of clouds in the Earth does not relate to this concept.

PDS 70 was already identified two decades ago and it was followed by scientists at the German's Max Planck Institute. A planet's existence around the star is suspected when a gap is observed in the middle of swirl composed of gases and dust.

Using SPHERE, the space researchers have confirmed the planet's existence. SPHERE abbreviated as Spectro-Polarimetric High contrast Exoplanet Research is nothing but an instrument in the very large telescope of ESO (European Southern Observatory) that mainly focuses on the planet search in outer space.

Researchers said that the new exoplanet discovery has provoked the exploration of new space for planetary formation. Theories about Planet-disk interactions, planetary atmosphere shall be observed in future at different wavelengths. 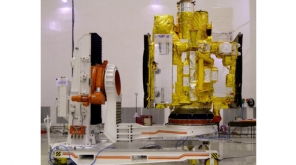 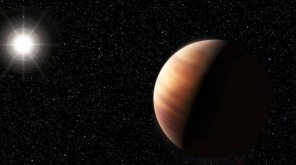 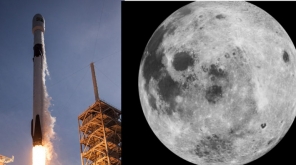