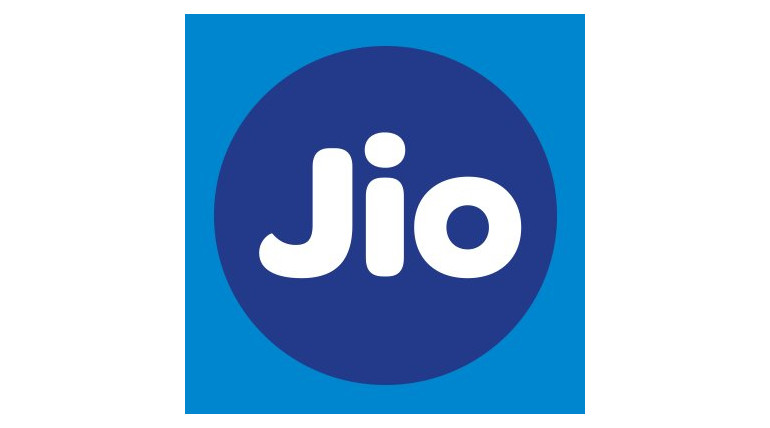 In exchange for any old feature phone in working condition along with its battery, new Jio phone can be purchased at the price of Rs. 501 through Monsoon Hungama Offer and the amount shall be refunded only after three years thus making the purchase free. Alongside this offer, another new announcement regarding a prepaid plan comes from Reliance Jio.

Now, Jio prepaid users can get 14 GB data at 0.5 GB per day for 28 days validity period on Rs.99 recharge. Other benefits its include unlimited free voice calls and 300 SMS. Already two plans of Rs.49 and Rs.153 were announced for Jio Phone users that offer 1 GB data for a month and 42 GB data (1.5 GB data per day) respectively.

Jio's new 99 plan seems to be an optimum one to the recently announced 49 and 153 plans and also would be competing against its rivals Vodafone and Airtel's similar range prepaid plans. Readers criticised that the plan has not been updated in Jio's official website amidst the official press release. 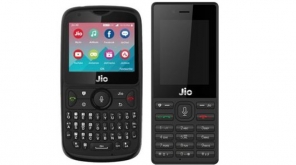 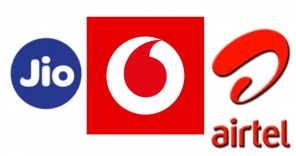 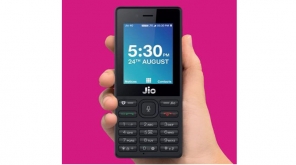 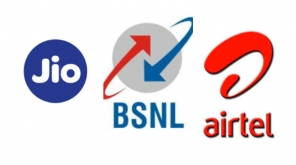 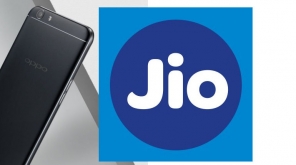 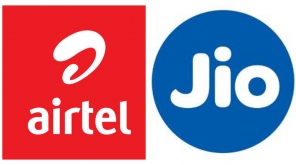