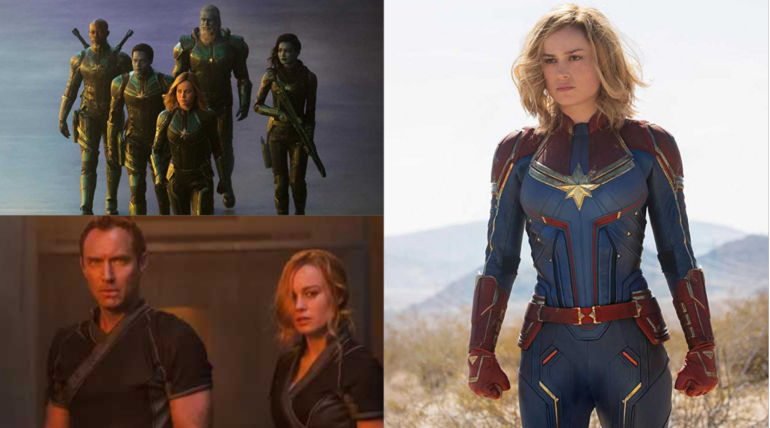 Jude Law is a famous actor who is known for his roles in the A.I., Sherlock Holmes, Fantastic Beats and also in romantic films like Holiday where he proved himself as a capable actor and he also got 2 Oscar nominations. The actor is all set to step into a Marvel film for the first time and that too in an important film.

The Captain Marvel working stills were released in high definition in the U.S. Entertainment Weekly magazine which created a lot of buzz and the stills broke the internet like anything. The exclusive stills in the magazine made the sales touch a hike last week in recent times and the interaction with the co-actor of the film Jude Law gave some hints about his role in the upcoming film.

Jude Law said that he is a leader for the Kree group and a kind of mentor for Brie Larson who is also a part of the Kree. Though he didn’t reveal the name of the character, he hints that his role is driven by a belief in a divine leadership of the Kree people. He sees these extraordinary powers of Carol Danvers as a blessing and that she needs to learn to control that power.

Captain Marvel stars Brie Larson as Carol Danvers/Captain Marvel and this is the first time a movie of Marvel Cinematic Universe is making a film with a female character as a lead superhero and the story driven by her role. It is most looked forward to witnessing the birth of the character which is set to save the universe in the Avengers upcoming Infinity war film. Captain Marvel is releasing on March 8, 2019, and expected to have a record opening in many terms at the box office. 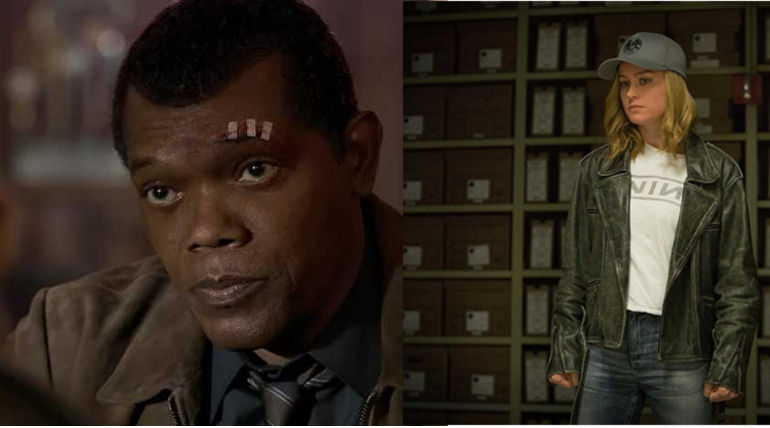