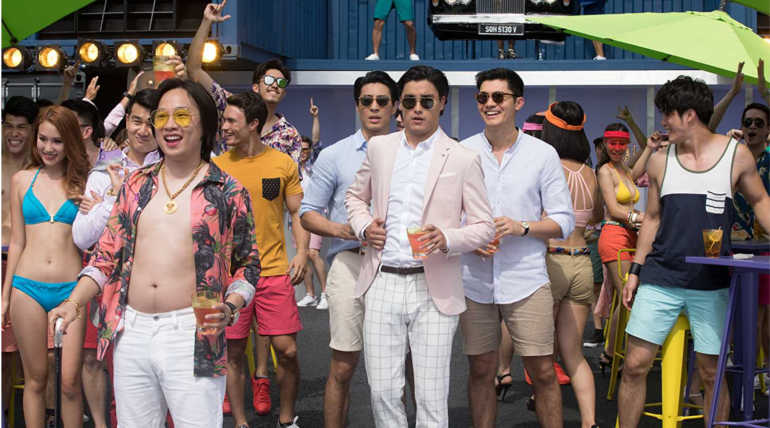 The Hollywood film with Asian cast and crew which is making a sensational run at the box office is the ï¿½Crazy Rich Asiansï¿½ which is the first Asia-led studio film after 25 years. The movie is getting positive reports from the audience in all released centres. The movie is making waves at the domestic US box office dominating all other films.

The filmï¿½s surprising reception in the US box office shows the quality of the film that throws away racist remarks on the Hollywood. After opening with a $26 million weekend, the movie collected $24.8 million in its second weekend showing no signs of decline in the collections. The movie remained as No:1 in domestic BO, in its 2nd weekend too.

Although various new releases like Mile 22, Alpha came with good expectations, the Crazy Rich Asians seem to be the stand at the top of the table. The movie collected $76.5 million in the US so far and the worldwide collection is around $84 million. The movie is still not released in the key markets China, Japan which are Asian markets ready to give a bang on reception to the film which is getting huge appreciations from all corners.ï¿½ 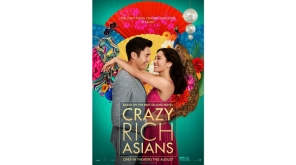