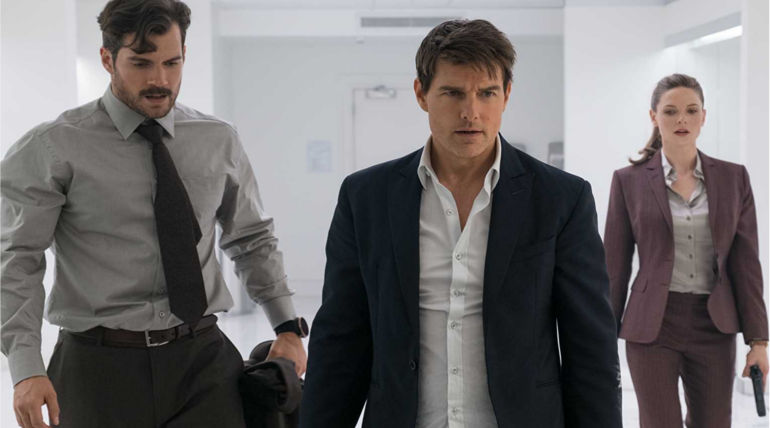 Tom Cruise starrer Mission: Impossible Fallout is running big with record collections all over the world for an MI film and is sure to become the highest collected film of the series. Ghost Protocol is still the most collected film in the Mission Impossible Franchise while the recent sequel is making big bucks with hugely positive reviews surrounding the film.

The movie collected $194 million so far in the domestic market and $345 million in the international box office with 17% faster pace of collections comparing to the previous partRogue Nation. The film is scheduled to release on August 31 in China which is apparently the coming Friday. Tom Cruise has a huge following in China, especially for the Mission Impossible series which is one of dominating Hollywood franchise in China.

Fallout is one film which released with huge expectations and opened big around the world. While the most expected China release is nearing, it is sure to break some records among Hollywood films with a wide release in the region. The movie is praised by the audience and critics for its pace of the screenplay and solid action blocks along with a strong story.The movie also stars Henry Cavill, Rebecca Ferguson, Simon Pegg, Ving Rhames in lead roles, Michelle Monaghan and Vanessa Kirby in pivotal roles. and the movie is directed by Christopher McQuarrie.

As per our early projections, the movie was expected to break as a highest collected film of the franchise and a possible $1 billion club Worldwide which is a mile ahead to achieve. The China release is the key for such record and we have to wait and see if it gets a wide acclaim among China audience to emerge as a game changer film for Tom Cruise and the franchise. 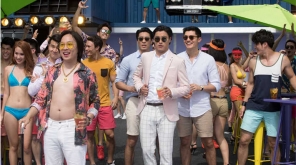