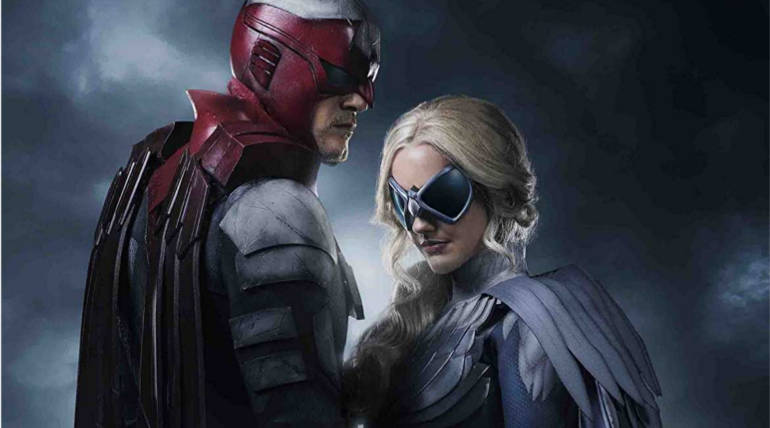 The DC Universeâ€™s upcoming Web Series Titans is based on the DC Comics Teen Titans and the first look posters, the trailer which got released first wasnâ€™t impressive as expected and DC fans were quite disappointed about the upcoming series.

The recently released second trailer of the Titans looks too good and impresses the viewers with some amazing visuals and action-packed stunt glimpse that promises high intense stunts and action sequences in the series between the Titans and antagonists.

The first season will mostly focus on Rachael (Raven) where the titans galvanise her and will be in a feel of supernatural and horror genre making a stunning inaugural season for the much-expected series from the DC Entertainment.

According to the writer of the series, the season one will be more of an adult stuff with high intensity and raw sequences and wouldnâ€™t be a teen material like the other similar series. Netflix is premiering the Titans series starting from October 12 with an episode for each week until the final episode of the season to be premiered on December 7, 2018.