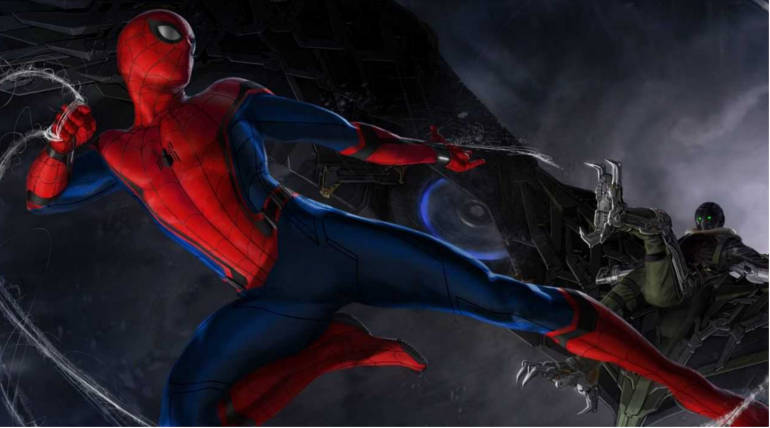 The upcoming Marvel Universe film Spiderman: Far from Home is the sequel of the successful Spiderman Homecoming which marked the debut solo superhero film of the new Spiderman starring Tom Holland. After its promising success, the sequel was planned and before that Tom appeared as Spiderman in the Marvel’s so far biggest film Avenger: Infinity War.

The recently leaked picture from the shooting spot of the film is circulating in the social media. The shooting is currently carried out at various places in London and through the UK as earlier reported, the film revolves around the high school trip of Tom Holland where the incidents turn violent involving a deadly villain.

While the villain of the film was rumoured to be played by Jake Gyllenhaal as Mysterio, the recent picture leaked from the shooting spot of the film became viral in social media which shows the actor Gyllenhaal suited with a strange green outfit that looks like a Doctor Strange suit with much more upgrades.

The character Mysterio which is also a scientist named Quentin Beck in the novels is now almost confirmed to be played by the acclaimed actor Jake and fans are pretty excited about the entry of the new star hero as the villain after the lethal portrayal of Vulture by Michael Keaton in the first part of the film. Most of the cast were retained from the previous part and the director John Watts is also helming the project after his successful first one. The movie is scheduled for July 5, 2019 release. 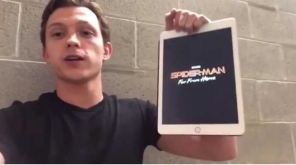 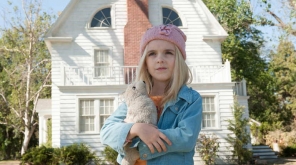