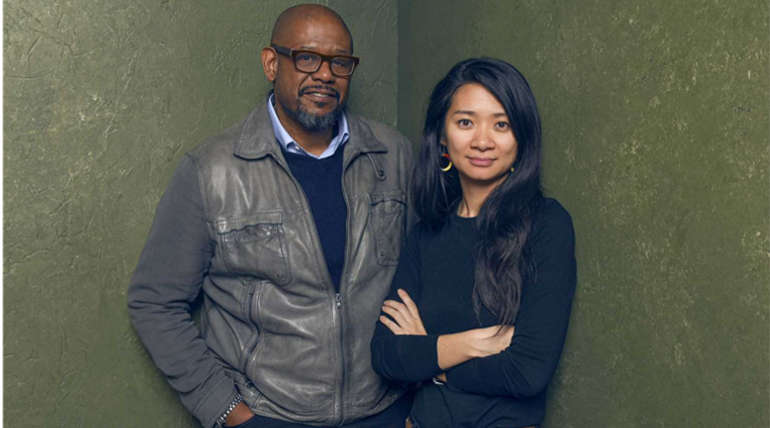 Marvel’s The Eternals to be directed by Chloe Zhao, the maker of Rider , Image Source - IMDB

The recent update from Marvel camp is that their next potential franchise The Eternals is to be directed by Chloe Zhao who is the director of the yesteryear film Rider. The film got appreciated for its artistic making and writing while the director now got a huge break of direct for Marvel which is sure to lift him to the next level.

The Eternals was created by Jack Kirby, the writers Matthew and Ryan Firpo were brought in to helm the writing department for The Eternals. The near-immortal superheroes called as Eternals and the badass Deviants are the main characters which is what the project is based completely around.

It is reported to revolve around the love story between Ikaris and Sersi of the story and the Chinese director Chloe is sure to handle it with utmost authenticity by seeing his previous works. After the great works that received a small-scale success, Chloe Zhao is set to create big impression after this big breaking deal with Marvel and she is sure to rock the chance with her unique style of making.