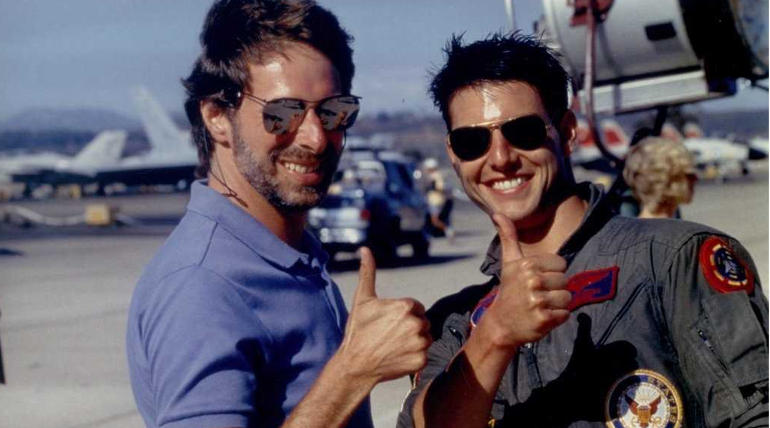 Tom Cruise starrer Top Gun 2 the sequel of Top Gun is officially titled as Top Gun: Maverick and the film s expected to be a sure shot action-packed Tom Cruise film set to release by 2020. Tom Cruise is riding high after his recent blockbuster Mission Impossible: Fallout and fans were anticipated about his next film announcement.

The epic update came about the sequel of his decades-long hit film Top Gun which was a huge hit during its release by 1986 and the sequel is a surprise for the audience as the 32-year-old film is returning with the people’s favourite hero as the United States Naval Aviator LT Maverick.

The shooting of the film has commenced successfully with shooting spot pictures floating around the social media showing the ever young Tom Cruise in the commando look ready to drive jet planes to finish off his missions to destroy the enemies who pose threat for the people.

The pictures weren’t the leaked one but posted by the crew members to excite the audience and show their positive energy to the fans and raise their expectations for the sequel film. The movie is scheduled to release by June 26, 2020, and this is the way to keep the audience in touch before a glimpse falls by next year.

My uncle (who's in the Navy) got to see Tom Cruise working on the Next Top Gun movie aboard his ship. pic.twitter.com/MKk8sMDh0x 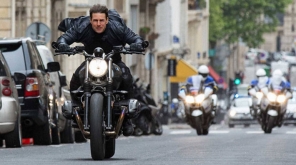