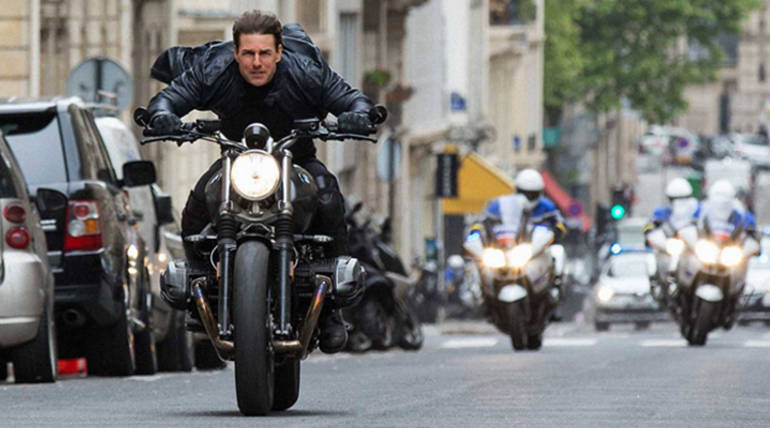 Mission Impossible films are always a bang on earner for the actor of the film Tom Cruise and after all his top entertaining films, he earned his wide market with the Mission Impossible franchise. The movies never failed to top the box office at all released markets so far and Fallout which is recent release of the series is way bigger than the previous and broke records at a fast pace with highly positive reviews for the film.

The movie crossed the gross figures of all the Tom Cruise starrer films in the worldwide box office and became the highest collected film for the actor in his career. The film after its China release woke up in the box office and started creating records all over. While the global collection stands around $726 million, the domestic box office stands at $212 million and still behind the actor’s Mission Impossible II ($214M) and War of the Worlds ($215M).

With just 10 days since the movie released in China, it surpassed the previous film Rogue Nation’s lifetime record in the region and emerged as the top grosser for Tom Cruise in the region. After a high start of $77 million opening weekend in China, the movie had a slow 2nd weekend of $35 million taking the China total to $137 million which is the highest record for Tom Cruise in the dominating China market.

Considering the less competition of release in the coming days, the movie is set to earn big in the upcoming week and it is sure that the film will be a milestone film in the career of the actor. For all the hard work put by Tom in stunts and making of the film, everything gets paid off with the fantastic reception by the audience.