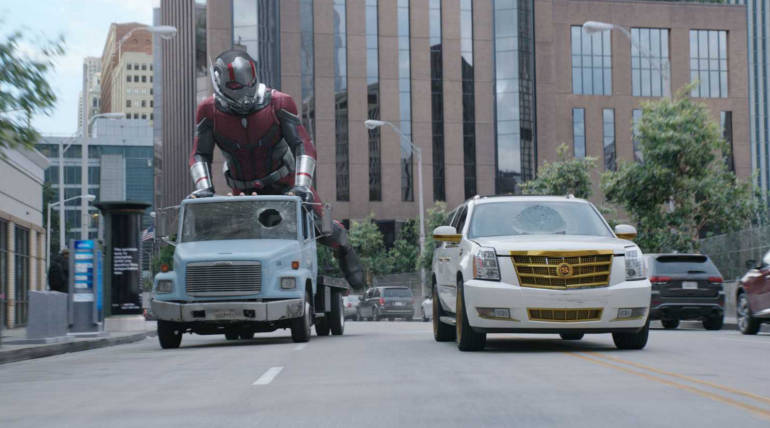 Marvel’s Ant-man and the Wasp enters the next stage of business in the box-office after releasing in China last weekend. The movie made a big debut in the China market by collecting $68 million in the country. With the opening figures from China, the total overseas collection of Ant-man and the Wasp is estimated to be $332 million so far.

This is the 4th biggest opening for an MCU film in the middle kingdom and 2018’s 3rd biggest opening for a Non-Chinese film in the region. With this figure, the global collection of Ant-man and the Wasp crosses the $500 million mark by making $544 million in the worldwide box-office with more to come from the Chinese market and Japan which is yet to release.

Within the 52 days of its release, the movie already crossed the total collections of the sequel film Ant-man and emerged as a huge hit. Marvel is seeing a flow of successful films from the past and with a promising line-up in phase 2 and considering the surprises after the phase 3 of the MCU merger, the franchise is set to fly high for the coming period too.

Ant-man and the Wasp Review