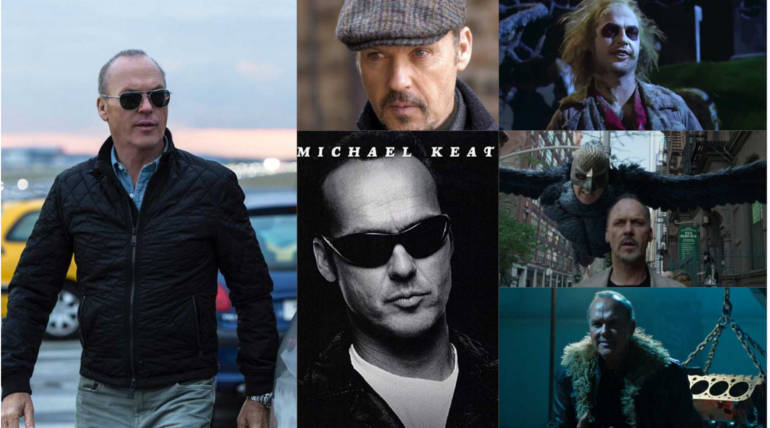 Michael Keaton is considered as one of the all-time best Batman actors, though a lot of actors have done the role with the big black Superhero costume. He is known for his versatile and contrast portraying of roles for each film and his choice of films from a clean romantic film to a complete action film where he plays a baddie. On his birthday lets recall some of his most impressive characterisations onscreen that he portrayed as none can replace him in that role for a film.

The actor was first known for his roles in the sitcom variety shows All’s Fair and The Mary Tyler Moore Hour which made him enter Hollywood as an aspiring young talent to rise to a respective stardom with his unique style of acting for a role. Beetle Juice is the film which showcased his special inner belongings to the audience in which he impressed all the audience with his onscreen attitude as a ghost and the film is one of most successful horror film of all-time.

Michael Keaton dawned the Batman role in the film “Batman” in 1989 followed by the Batman Returns (1992) in which he redefined the character Batman and set the bars high for the upcoming actors playing the superhero role. After that, he played multiple roles in various genres while his role in the romantic dramas Clean and Sober, My Life, Multiplicity gave shown his romantic side of acting.

The actor is especially known for his variations in his roles that he chose for each film and makes the role fit into his mannerisms and define the role like more than anybody could have done it. His roles in The dream team, Much Ado about anything, The Other Guys, The Paper are samples for the above-said statement.

After all the energetic roles in young age, the actor keeps doing powerful supporting roles which means for the story of the film. Be it his role as the father of the lead heroine in Herbie: fully loaded or as a CEO in Robocop and playing the lead role as Ray Croc, famous businessman in the biographical movie The Founder, he just nailed in each of his films contributing a terrific attitude to the role.

He never slowed down at any point of his career, proving that at the age of 63 he got his first Oscar nomination for his role in the much-acclaimed film Birdman or (The Unexpected Virtue of Ignorance) as Riggan Thomson, a famous director/actor who was once in a top market when he did his superhero film as Birdman and after that the world forgets him and due to the ignorance he undergoes the hallucination of having the Birdman character alongside him.

The film Birdman earned him praises from all corners appreciating his acting and the climax performance during the stage play. After that, he played a prominent role in Spotlight followed by the devilish villain role in the Spiderman Homecoming as Vulture. He just dominated the screen with his badass attitude in the film and performed as one of the best villains, marvels have ever seen. He is likely a part of the upcoming Spiderman movie Far From Home too. 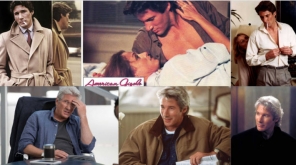 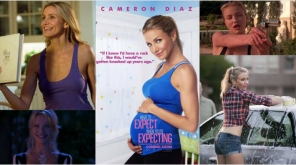