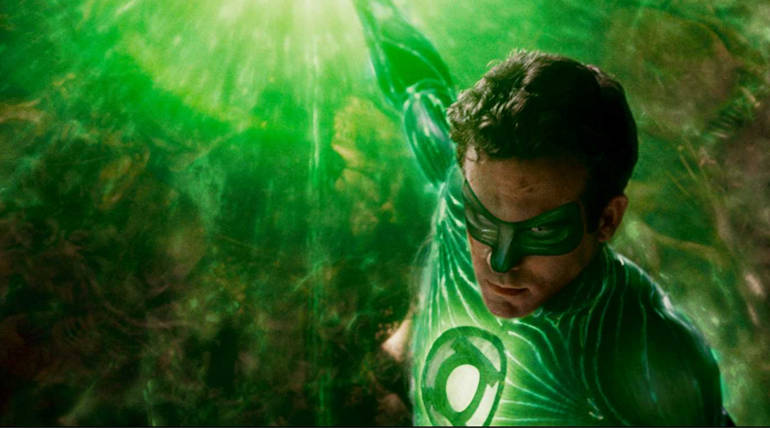 Christopher McQuarrie has opened up about an interesting stuff in his recent interaction of Q&A during a special IMAX screening of Mission: Impossible – Fallout. While speaking about all the things related to the film and hardships they faced, a rumoured film announcement has been cleared by the director himself. When asked about the yet to be shot Green Lantern Corps film of DC Universe, he agreed that he was approached for directing the Green Lantern film by the Warner Bros. but due to some factors he didn’t agree to the project.

He said that he is not a comic book fan and rather prefer storytelling. Adding to his reason, he thinks that there is no solid script for the film and hence he wasn’t ready to take it, turning down the offer. It was a well-known rumour that Tom Cruise might play the role of Green Lantern in the upcoming film.

After this news, it is almost confirmed that Tom Cruise will take charge as the superhero, as the makers might have approached Henry to continue his chemistry with Tom in the upcoming film. But the unexpected rejection by the director extends the search of a promising maker to helm the big project of the DC Entertainment and Warner Bros.

Chris McQuarrie - “I’m not a comic book fan. I’m a storytelling guy.” He has discussed Green Lantern.... has a version that isn’t comic book canon. Was asked to direct it - said he can’t, “There’s no script!” ? 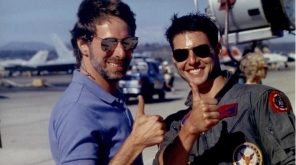