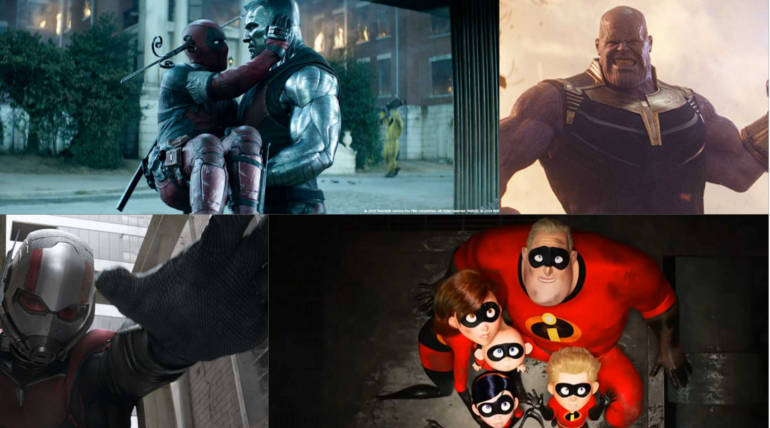 The Domestic Box office has seen a record upward trend compared to the disastrous summer last year box office performance. The summer season gained a 29% increase in revenue from 2017 and also became the fifth best summer for Hollywood.

Each year the season is most looked forward which comes between the Labours weekend until the beginning of August. During the period most of the Hollywood big films get released to utilise the holiday season to earn big.

The studio with the biggest contribution to the box office this summer is Disney which earned $1.47 billion and their film Incredibles 2 is on top with over $600 million domestically. The movie emerged as the highest collected animation film of all-time in the domestic box office and 2nd best in worldwide behind the Frozen.

Ending the summer on a high note, Hollywood has got a few big expected films in the bag for this year which promises to increase the year’s success rate while the sequel of Fantastic Beast, Venom and DC’s Aquaman are the most anticipated upcoming films of the year.