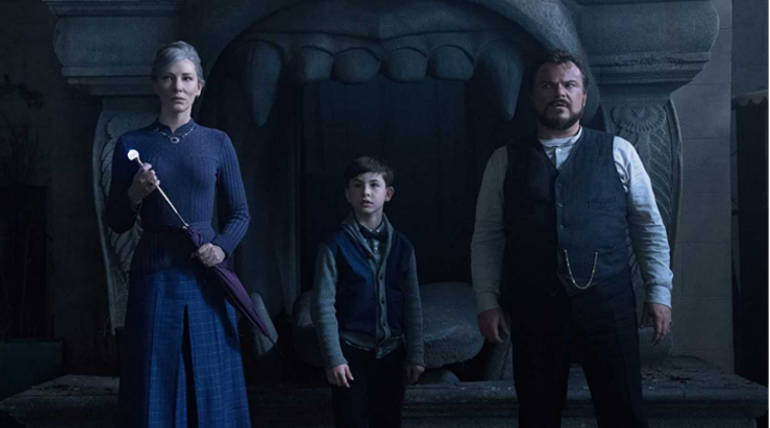 This weekend US Box office saw a surprise winner in the Domestic collections as the fantasy film The House with a Clock in Its Walls emerged as the number one film for this weekend. The movie collected $26.8 million at the domestic box office and $3 million at the international market taking the opening weekend worldwide total to $30 million.

It is a Comedy fantasy film in which a little boy along with his uncle searching for a clock that has the power of ending the world. The movie got decent reviews from the critics and audience showing good run at the box office posting high opening numbers for a medium budget film.

Following the fantasy drama, A Simple Favor and The Nun came in the next two spots with $10 million each while The Predator settled at the fourth spot with $8 million and Crazy Rich Asians collecting $6.5 million grabbing the fifth spot.

Upcoming weekends will be crucial for the US box office as some of the much-anticipated films are having their release in coming weeks starting with DC’s most looked forward film Venom and Bradley Cooper, Gaga’s A Star is Born are releasing on October 5 continued by the Halloween weekend at the mid of October, Hollywood is ready to see an upward trend in all markets after a little gap. 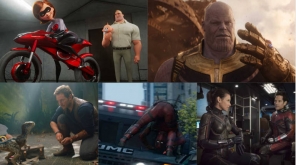 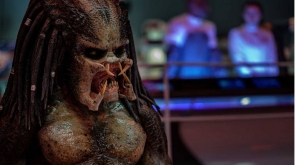 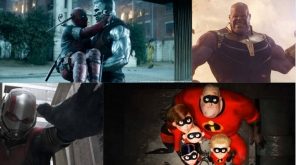